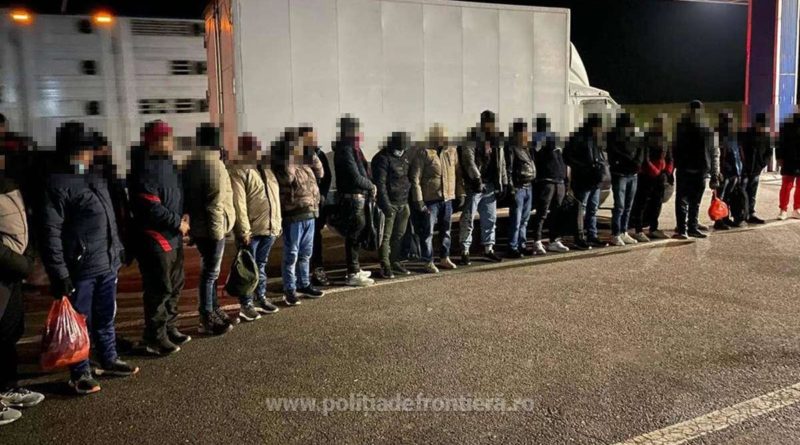 At the Romanian Nădlac II Border Crossing Point , Arad county, a Romanian citizen, driving a van, appeared on the way out of the country, at the wheel of a road assembly. According to the documents presented, the driver was transporting two pallets on the Romania-Austria route.

During the checks, it was established that among them, 20 are from Bangladesh and one is from Pakistan, all appearing as having entered our country legally.

Also, last night, around 8:30 p.m., following a control carried out on a road assembly, led by a Romanian citizen, 10 other people, nine from Bangladesh and one from Guinea, were discovered hidden among foil packages.

All the above-mentioned persons declared to the border police that they intended to arrive fraudulently in a state in Western Europe. 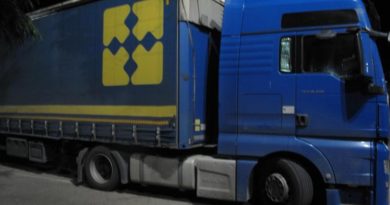 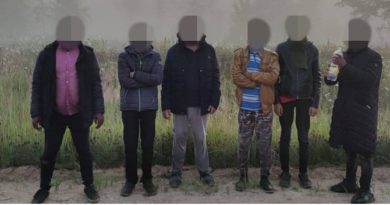 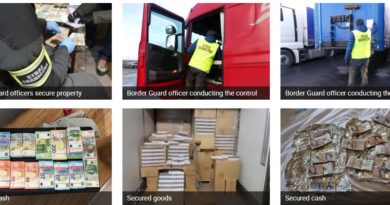 Eighteen members of an organized crime gang were arrested, and 6 million cigarettes seized