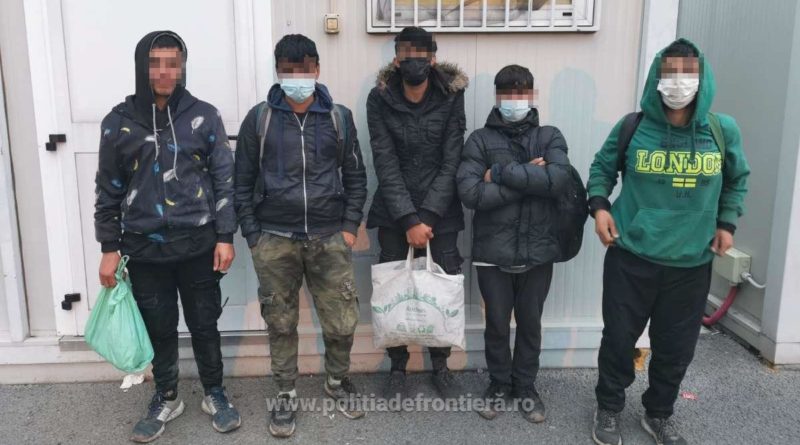 A Romanian citizen, driving a car registered in Romania, showed up for the border formalities, on the way out of the country. According to the documents accompanying the goods, he was transporting household appliances to a German company.

Following the thorough control of the means of transport, six foreign nationals were discovered hidden in the cargo compartment .

The people were taken and transported to the headquarters of the sector for investigations where, following the verifications, the border police established that they are citizens of Afghanistan, aged between 14 and 20, asylum seekers in Romania.

In the last 24 hours, the border guards from the Nădlac Border Police Sector also found, near the border line, in the area adjacent to the freight terminal on the exit direction, nine people who were walking. As they did not justify their presence in the area, they were taken to the sector headquarters for checks. Following the research, it was established that they are citizens of Afghanistan and Algeria, aged between 14 and 20 years, most of them being asylum seekers in our country.

In all cases, the border guards conduct investigations in order to establish the entire criminal activity, and the necessary legal measures will be ordered upon completion. 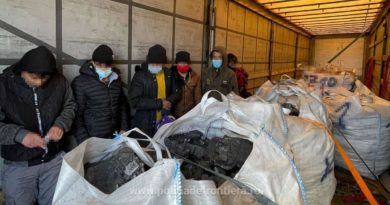 Foreign nationals stopped on the illegal road to Western Europe 11 arrests in Germany, Poland and the UK for smuggling migrants from Belarus into the EU 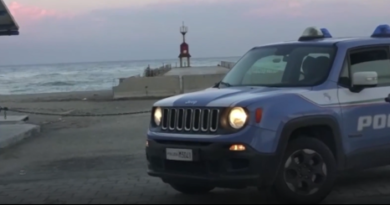