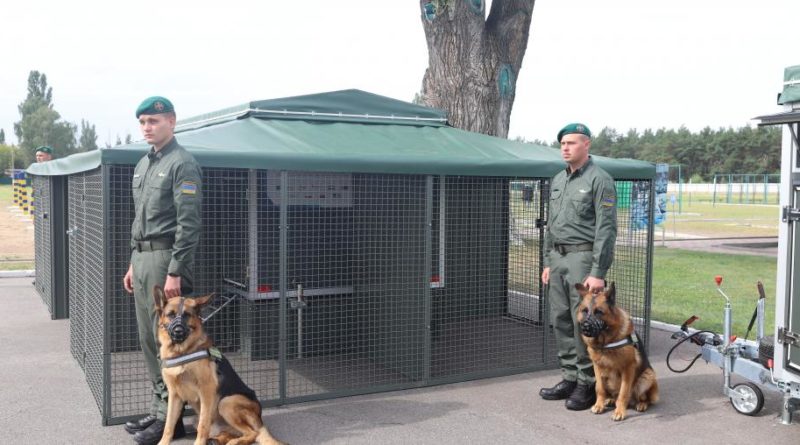 The OSCE Project Co-ordinator in Ukraine handed over specialized equipment to support the canine units of the State Border Guard Service of Ukraine (SBGS) at an official ceremony held in Kyiv on 19 August 2021.

The package of donated equipment included canine trailers with field kennels and harnesses with leashes. The equipment will help the SBGS use dogs to counter illicit trafficking in weapons, ammunition and explosives (WAE) at border crossing points and certain segments of the state’s border.

“The crucial role of the canine service in combating transnational organized crime, be it to combat drug trafficking or illicit trafficking of WAE, goes without saying. We hope that the equipment we handed over to SBGS today will increase efficiency of its canine units and their operations,” said Henrik Villadsen, the OSCE Project Co-ordinator in Ukraine.

SBGS carries out a wide range of activities and deals with a wide range of national and international threats, said Serhii Serdiuk, Deputy Head of SBGS. “We are sincerely grateful to our international partners for their continuous support of the SBGS. The OSCE Project is an example of a large-scale, joint approach to tackling illicit trafficking in prohibited items. It focuses not only on providing border guards with equipment, but also on the training programme and international cooperation.”

Procurement and donation of the equipment was carried out within the OSCE project, Supporting the State Border Guard Service of Ukraine in Preventing and Combating Illicit Trafficking in Weapons, Ammunition and Explosives.

In addition to equipment donations, this project also assists the Ukrainian border agency in exploring best international practices, as well as in developing and improving training programmes for SBGS staff, including the canine service, for combating illicit trafficking in WAE.

The project is part of the OSCE’s Comprehensive Programme aimed at strengthening the capacities of Ukrainian authorities in preventing and combating all aspects of illicit trafficking in WAE. The programme is financed and supported by in-kind contributions by the European Union, France, Germany, Lithuania, the Netherlands, Norway, Poland, Slovakia, and the United States of America. 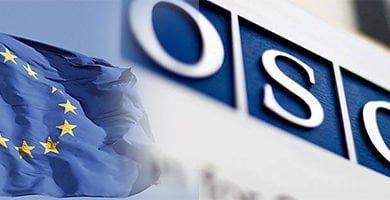 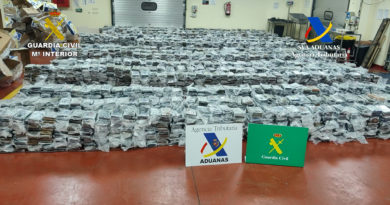 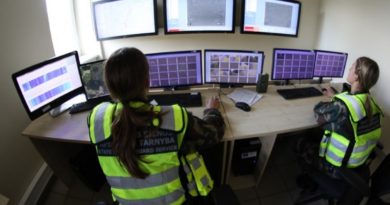