The INTERPOL Chief said: “Attacks targeting defenseless civilians and those dedicated to helping them underline more than ever our continued imperative to combat ISIS.

INTERPOL is the law enforcement partner of the Global Coalition to Defeat Daesh/ISIS, which unites 83 members. Since the creation of the Coalition in 2014, information on ISIS affiliates shared via INTERPOL has grown by 50 times.

The full text of the Secretary General’s video follows below:

INTERPOL stands with other members of the Global Coalition to Defeat Daesh/ISIS in condemning the appalling terrorist attacks that occurred in Kabul on August 26 which claimed so many lives.

Law enforcement plays a critical role in preventing terrorist attacks and bringing perpetrators to justice. INTERPOL has worked with law enforcement in Afghanistan to counter terrorist groups such as ISIS as well as on other crime areas such as drug trafficking.

INTERPOL continues to dedicate resources to monitoring the situation on the ground, and is working with global law enforcement and our member countries in the region.

We will continue to combat ISIS and other terrorist groups alongside our partners. We are stronger than those who sow pain and division and will continue to fight and defeat them, together. 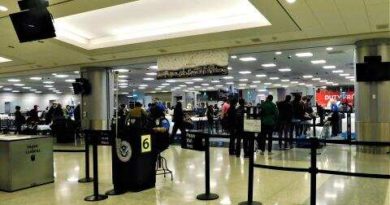 The Next Generation of Explosives Trace Detection is Here 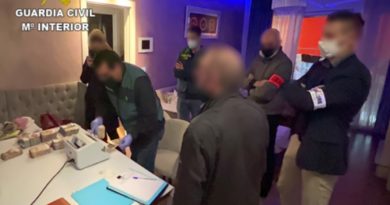 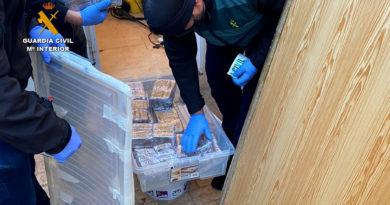