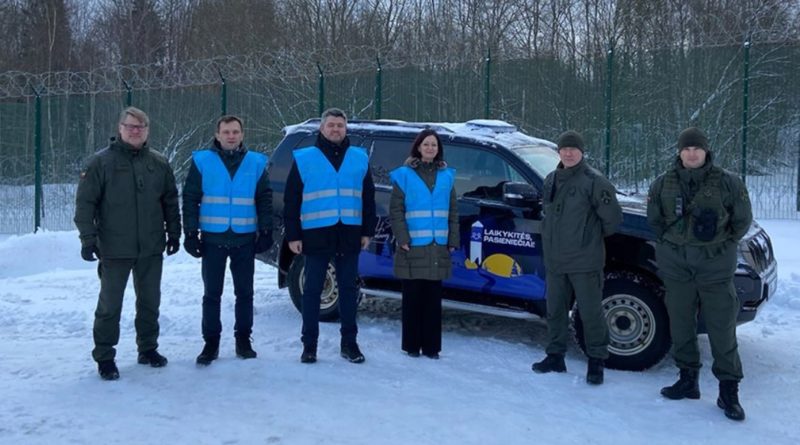 During the one-day visit, the guest met with the Commander of the Lithuanian Border Guard, General Rustamas Liubajevs. A. Kalnaja was introduced to the current situation on the Lithuanian border, provided with the most relevant information on recent illegal migration flows and trends, and told about the measures taken by the SBGS to prevent the mass influx of foreigners organized by the Belarussian regime. Further plans for bilateral cooperation were also discussed during the meeting.

On Thursday, the Deputy Director of FRONTEX also visited the Lithuanian-Belarusian border, where he had the opportunity to observe the currently rapidly working works on the installation of a physical barrier – a metal fence with a concert wire. They are scheduled to be completed at the eastern border this fall.

On the same day, A. Kalnaja, accompanied by the SBGS officials, also visited the Padvarioniai firewall of the Vilnius border team in the Vilnius district and the Medininkai Aliens Registration Center located nearby. The latter accommodates more than one and a half hundred migrants from various Asian and African countries who have entered Lithuania illegally.

2021 Lithuania, which faced an influx of illegal migrants from Belarus, turned to FRONTEX for help in June. The agency, which responded quickly, sent its first representatives as early as July, and in the middle of the same month activated the Rapid Border Intervention mechanism for the first time at the eastern borders of the European Union.

At present, the FRONTEX emergency operation has been completed, but the agency has not ceased operations in Lithuania. Several dozen FRONTEX representatives are still working here, who continue to assist SBGS officials with enhanced border patrols and surveillance of the border with Belarus.

The SBGS has been actively cooperating with FRONTEX and has been supporting its activities since its establishment in 2004. Lithuanian border guards participate in many international operations and training of officers coordinated by FRONTEX.

The main objectives of FRONTEX are to coordinate the cooperation of the EU Member States in the field of external border management, to help the Member States to train border guards, to improve their qualifications, to establish common training requirements. The Agency also carries out risk analysis and monitors the development of research related to the control of external borders.

FRONTEX’s tasks include assisting EU Member States in cases where operational and technical assistance is needed at the Community’s external borders, in the organization of joint return operations for illegal immigrants, and so on. 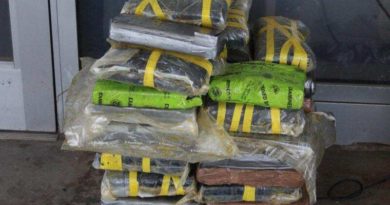 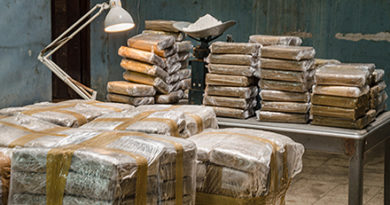 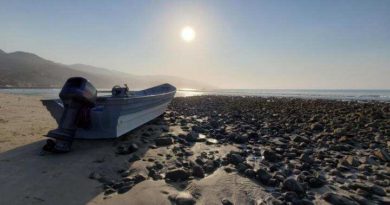