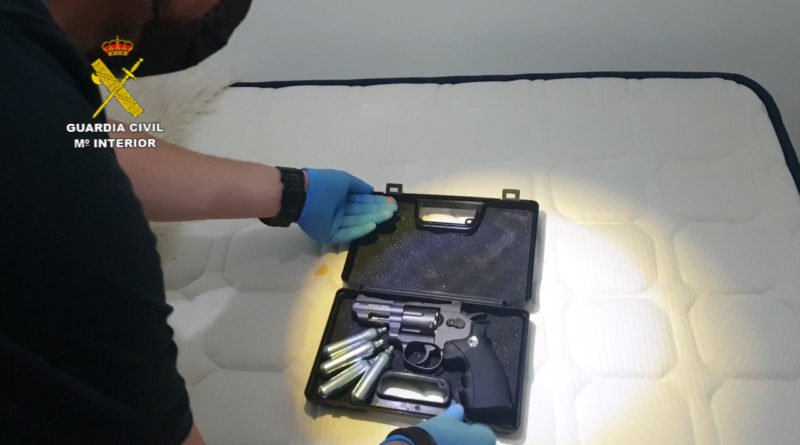 In the JURELES operation, 36 people have been arrested and more than a ton of hashish has been seized, 5 boats and 7 vehicles of which two had been stolen and have been recovered

The Spanish Civil Guard, within the framework of the JURELES operation, has dismantled an organization that introduced large consignments of hashish along the coast of Cádiz. In the operation, 36 people have been arrested and 1,370 kilograms of hashish have been seized, 34,000 euros in cash, 5 boats, 5 vehicles, 2 stolen vehicles have been recovered, as well as electronic and communication material. The organization could have introduced into Spain about 30 tons of hashish per year.

The operation began in November of last year, when the Civil Guard learned of an organization established in Barbate that would be introducing large batches of hashish along the coast of Cádiz, more specifically from the beaches of Algeciras to those of Chiclana de la Frontera. The organization introduced the drug into the Peninsula through recreational boats. The crew of these boats went to the African coasts and halfway, semi-rigid boats, made the transshipment of the bales.

The boats left the Port of Barbate, and once the drugs were disposed of on the beach, they returned to the port of departure, going unnoticed. During the investigation, the Civil Guard learned different caches from the organization, adding a total of 1,370 kilograms of hashish. In this way, the agents were able to determine who the members of the organization were and the role that each one of them played.

The leader of the organization, AMNA and his right-hand man JMRV were the leaders and those who made the decisions of special relevance for the commission of the crimes under investigation. Furthermore, MFD was the intermediary between the organization and the Moroccan producers. He also carried out logistics activities for the Spanish organization.  In addition, they had those in charge of the logistics of the vessels, crew members of the vessels and ground personnel.

For this reason, 15 entries and searches were made in the towns of Barbate, Vejer de la Frontera, Conil de la Frontera, Chiclana de la Frontera, Algeciras and Cádiz, resulting in the arrest of 36 people. The detainees are charged with the alleged crimes of Drug Trafficking, Belonging to a Criminal Organization, Forgery of Public Document, simulation of crime, reception of vehicles. The operation has been directed by the Court of First Instance and Instruction number 2 of Barbate. 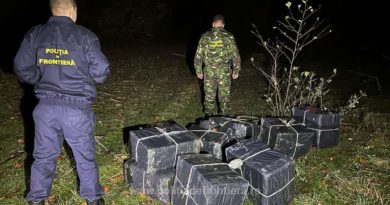 Gunshots during a smuggling operation. Cigarettes worth 70,000 lei confiscated near the Tisa river 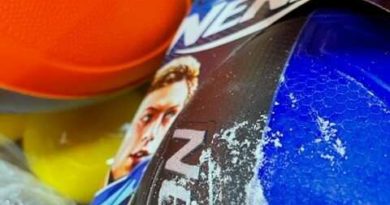 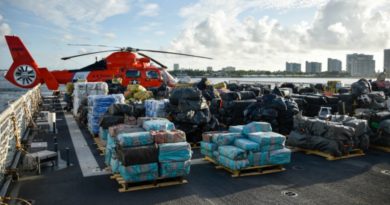