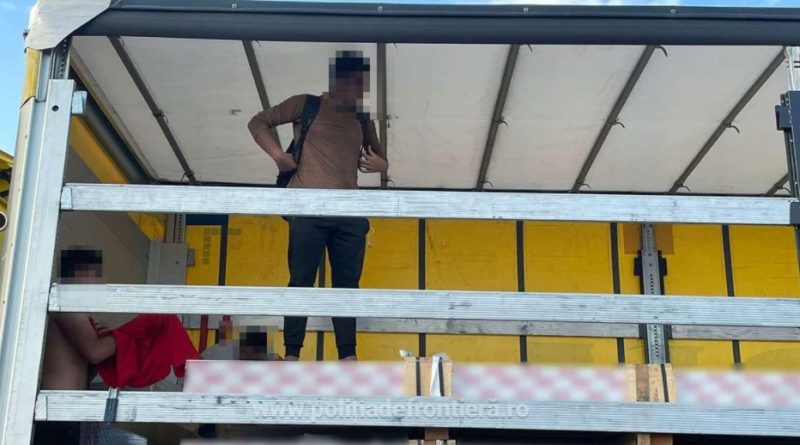 Border guards at the border crossing points Varsand, Nădlac II and Borș have detected, eighteen citizens from Afghanistan and Nepal, who tried to illegally cross the border into Hungary, hiding in four trucks loaded with various goods.

On 16.08.2021, a Bulgarian citizen, driving a vehicle registered in Bulgaria, presented himself at the border crossing point of Varsand, Arad county, for border formalities on the way out of the country. According to the documents accompanying the goods, he was transporting car parts on the Bulgaria-France route.

After a thorough check of the vehicle, the border guards discovered three Afghan nationals aged between 15 and 17, asylum seekers in our country, hidden in the cargo compartment.

Similar actions took place yesterday at the Nădlac II Border Crossing Point, where border guards carried out a thorough check on two roadside vehicles driven by a Belarusian and a Bulgarian citizen respectively. According to the accompanying documents, the drivers were transporting metal racks and aluminium products for companies in Germany and Poland.

During checks, border guards discovered eleven people hiding among the goods. On investigation, our colleagues established that the persons concerned are citizens of Afghanistan and Nepal, aged between 15 and 31, asylum seekers in Romania.

Also on 16.08.2021, at the Border Crossing Point Borș, Bihor county, a Bulgarian citizen driving a truck loaded with metal parts on the Bulgaria-Poland route presented himself at the exit of the country.

When the vehicle was checked, four young men from Afghanistan, aged between 11 and 22, were found hiding in the cargo compartment. 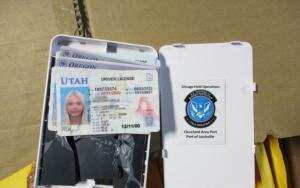 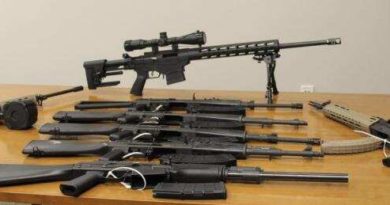 Automatic Weapons at US Del Rio Port of Entry 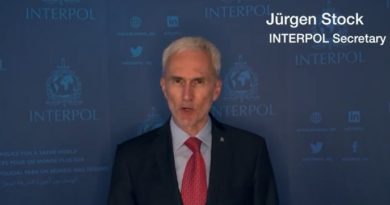