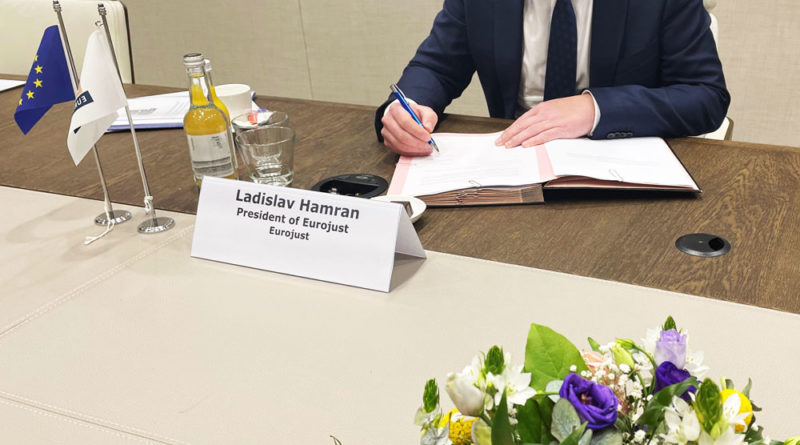 The EU–UK Trade and Cooperation Agreement has already defined the fundamentals of the judicial cooperation in criminal matters between the EU and the United Kingdom, including the secondment of a UK Liaison Prosecutor and her team to Eurojust. This has facilitated cooperation in criminal justice matters between the United Kingdom and the European Union. The now signed Working Arrangement puts this cooperation on a secure practical and administratively sound footing and ensures the effectiveness of the cooperation.

Eurojust President Mr Ladislav Hamran said: ‘I am delighted with today’s signing of the Working Arrangement, as it is imperative that the European Union and the United Kingdom develop cross-border judicial cooperation in criminal matters on a new basis after the United Kingdom left the EU. Building on the Trade and Cooperation Agreement, this Working Arrangement further solidifies the basis on which this mutually beneficial cooperation will take place.’

Mr Damian Hinds, Security Minister in the UK Home Office, stated: ‘The UK Government’s top priority is protecting its citizens, and our world leading work with international partners ensures we can bring criminals to justice and protect vulnerable victims. This arrangement between the UK and Eurojust will build on our already strong and effective partnership as we tackle shared threats.’

Under the TCA, the UK authorities seconded Ms Samantha Shallow as of 1 January 2021 as Liaison Prosecutor to Eurojust, in order to implement cooperation in criminal justice matters. Liaison Prosecutors can request cross-border judicial assistance from the National Desks of EU Member States and vice versa. 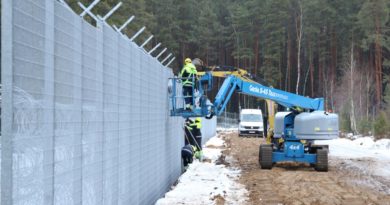