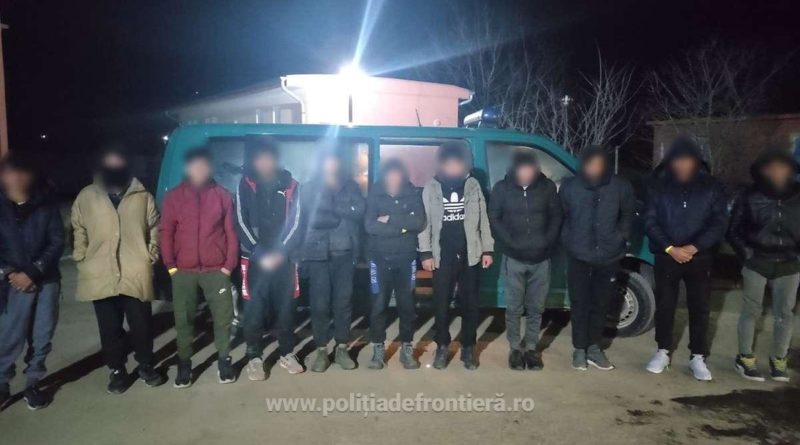 Romanian border police carried out the regulatory signals for stopping a minibus that was suspected of transporting migrants from the border area to the municipality of Timișoara. The driver of the car did not stop at the signals of the police, which is why he immediately started chasing him.

The minibus started in a whirlwind towards Surducu Mare, and when it left Brezon, it lost control of the steering wheel, leaving the road.

On the spot, the border police found that inside the minibus were eleven foreign citizens, all men, who together with the driver of the minibus were being taken to the headquarters of the sector for investigations.

During the checks, the border police established that the persons in question are citizens of Afghanistan, aged between 16 and 31, declaring that they illegally crossed the border from Serbia to Romania, on foot, on the green border with the intention of arrives in Timișoara with the support of the Romanian citizen. The driver of the minibus mentioned that he is 20 years old, lives in Botoșani County and does not have a driver’s license.

In the case of the border police, they are investigating the crime of ” illegal crossing the state border ” for foreign citizens, and the Romanian who supported the group of migrants is being investigated for committing crimes of migrant trafficking and driving a car on public roads. without a driver’s license, and at the end of the investigation, the necessary legal measures will be ordered. 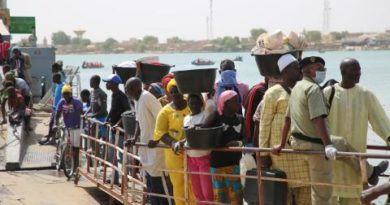 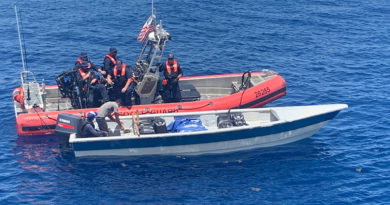 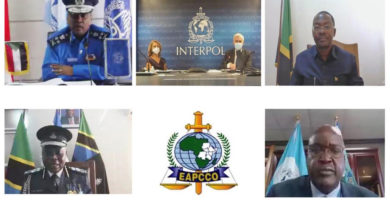