The French Border Police (Police National/Police aux frontiers) and the Spanish National Police (Policía Nacional), supported by Europol, dismantled a criminal network involved in human trafficking for sexual exploitation. The investigation resulted in a simultaneous action day in France and Spain on 8 March 2022.

The actions led to:

French Border Police initiated the investigation in January 2021, although investigators suspect that the network was already active for some time before that. The members of the criminal network, predominantly of Spanish nationality, exploited mainly Colombian nationals in Spain and in the area around the French city of Nantes. The suspects recruited clients via websites and controlled the accounts advertising the victims. The network transported the illegal profits from France to Spain themselves or by using money mules. The criminals laundered their proceeds through investments in real estate and cash-intensive businesses such as bars and clubs in Spain.

Europol coordinated the operational activities, facilitated the exchange of information and provided analytical support. Europol deployed two experts to France and one expert to Spain to cross-check operational information in real time and support investigators on the ground with technical and asset-recovery expertise. 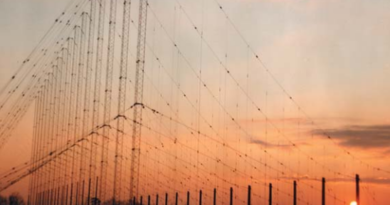 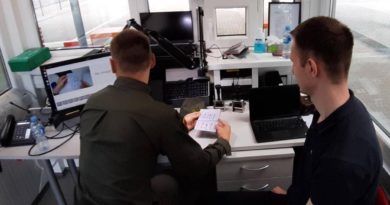 Innovative Technologies Have Been Tested at The Lithuanian Border: It Will Make it Easier and Faster to Detect Violations