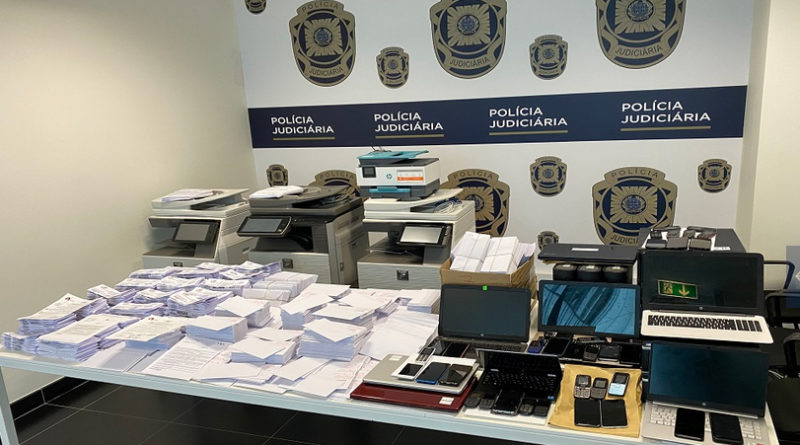 Based on intelligence exchanged in the framework of the operation, the Singapore Police Force rescued a teenage scam victim who had been tricked into pretending to be kidnapped, sending videos of himself with fake wounds to his parents and seeking a EUR 1.5 million ransom.

A Chinese national wanted in connection with a Ponzi scheme estimated to have defrauded nearly 24,000 victims out of EUR 34 million was arrested in Papua New Guinea and returned to China via Singapore.
Get-rich-quick schemes

With the Internet creating new online career prospects, companies and professionals who turn to e-commerce affiliate and EBShopp business opportunities are increasingly being scammed.

Emerging trends uncovered during operations were shared with member countries in the form of INTERPOL purple notices detailing:

“The international nature of these crimes can only be addressed successfully by law enforcement working together beyond borders, which is why INTERPOL is critical to providing police the world over with a coordinated tactical response,” added Mr Corcoran.

“The transnational and digital nature of different types of telecom and social engineering fraud continues to present grave challenges for local police authorities, because perpetrators operate from a different country or even continent than their victims and keep updating their fraud schemes,” said Duan Daqi, Head of the INTERPOL National Central Bureau in Beijing. 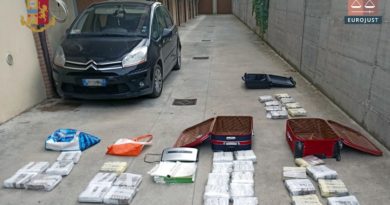 Operation against drug traffickers in Italy, Spain and Netherlands: 24 arrests 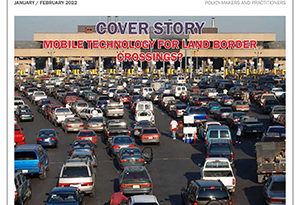