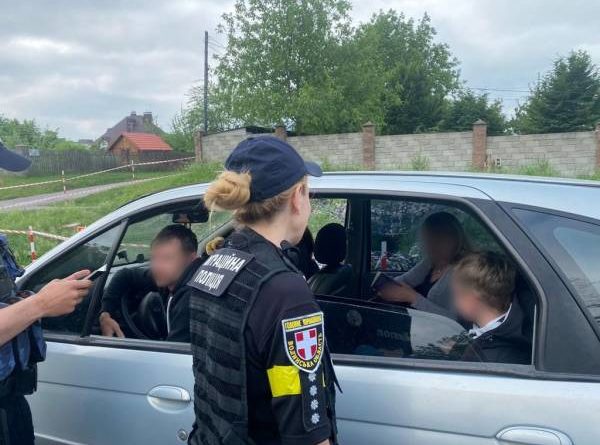 In a joint action supported by Europol, officers of the participating European law enforcement entities and labour inspectorate authorities arrested over 130 criminals and successfully identified around 60 new suspects. The joint action days against trafficking in human beings took place from 6 to 13 of June 2022, and were coordinated by Frontex with the participation of 22 countries alongside INTERPOL.

More than 22 480 law enforcement officers took part in the action days, during which checks were carried out at European sea, land, and air borders, with an additional focus on heavily utilised routes into Europe.
ll 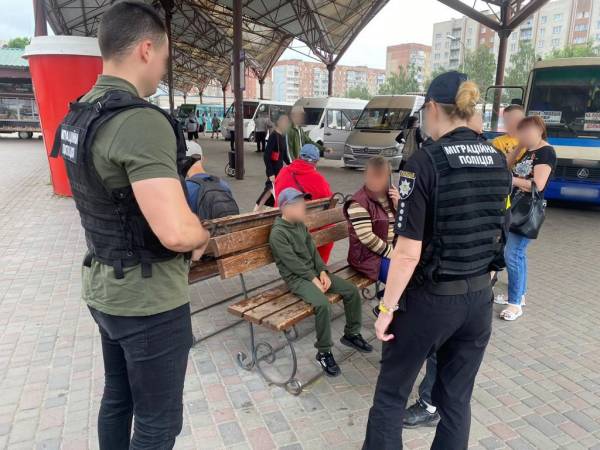 More than 130 arrests and identification of over 130 potential victims

The action days resulted in over 130 arrests and around 60 additional suspects being identified, as well as more than 100 new investigations being initiated. In total, over 130 possible victims of human trafficking were identified, more than a dozen of them being confirmed as minors. The checks led to over 220 forged documents being detected.

During the action days, law enforcement also checked the identity of over 11 130 minors, who remain the most vulnerable group within persons being trafficked and exploited. Many fall victim to sexual exploitation, forced begging or different types of forced criminality, including petty crimes and drug trafficking. They also become victims of labour exploitation and domestic slavery. 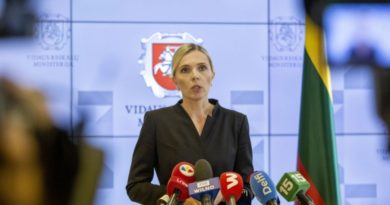 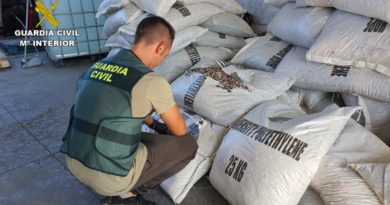