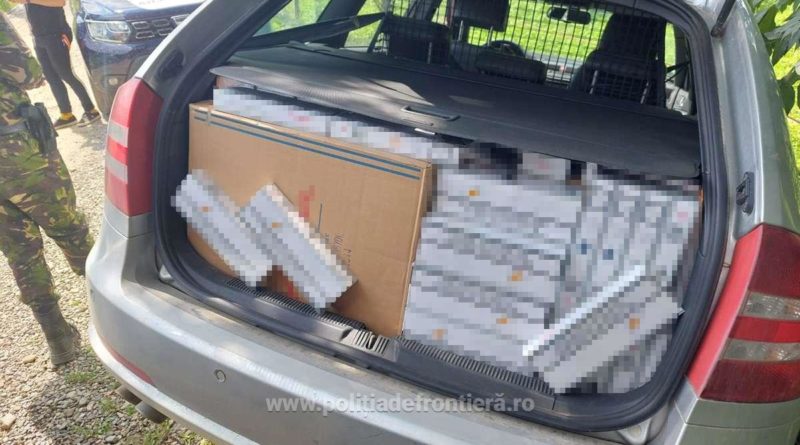 Border police officers from the Valea Vişeului Border Police Sector , in cooperation with those from STPF Maramureș, carried out an action to combat cigarette smuggling in the area of ​​responsibility.

Guards on a state border surveillance mission noticed two people on the banks of the Tisza River. The border policemen acted to detain them, carrying out the legal summonses by voice, but they did not obey, they fled, and later they swam the water of the Tisza River, reaching the territory of the neighboring state.

As soon as possible, the Ukrainian authorities were informed about the event, in order to jointly investigate the case.

Following the inventory of cigarette packages, it was found that they contain 8,000 packs of cigarettes , with stamps specific to duty free shops. The entire quantity of cigarettes, worth 93,600 lei, was seized for confiscation.

In this case, investigations are being carried out in terms of committing crimes of smuggling and fraudulent crossing of the state border, and checks are being continued to detect all persons involved and to take the necessary legal measures. 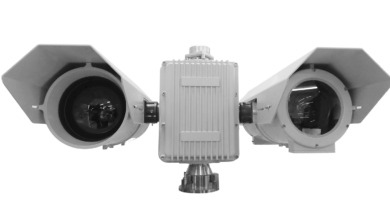 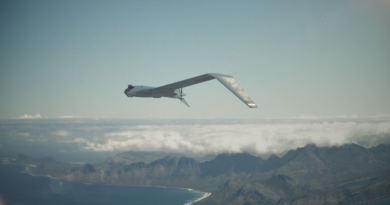