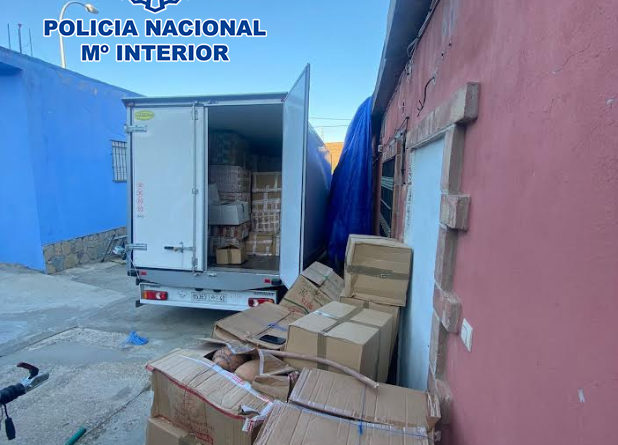 Agents of the National Police, in a joint operation with the General Directorate of National Security of Morocco and the Drug Enforcement Administration of the United States, within the framework of the Meridional Plan, have intervened more than eight tons of hashish stored in a house in the town Cadiz from Algeciras. Five people have been arrested as members of a criminal organization responsible for the importation of the seized drug. The final destination of the drug was a Galician organization that had structured its operation thanks to contacts they had established in the Port of Algeciras.

The investigations began six months ago, when a criminal organization dedicated to importing hashish from Morocco to Europe through the Port of Algeciras was discovered. The progress of the police efforts made it possible to learn that a group of drug lords, through their contacts in the African country, was sending the drugs they were demanding almost constantly to their European clients. To do this, they used industrial vehicles that travel daily by ferry between Tangier and Algeciras.

With this information, and once the truck they were using had been identified, the agents began steps to determine the destination of the imported drug, as well as to identify and arrest those who controlled the operation from the Pontevedra town of Cambados. After the pertinent procedures in the Port of Algeciras, it was possible to find out the ship in which the truck would travel on board, as well as its arrival time. It was also possible to identify the driver of the vehicle, a citizen born in the Moroccan city of Tangier.

Device to control the truck

Once the corresponding surveillance and control device was established by the National Police, the truck was tracked to the place where its driver spent the night, continuing the next morning to a property located on the outskirts of the city. At the same time that the truck arrived at the house, a tourist entered the same farm from which another individual got out.

Next, three people unloaded from the truck various boxes with characteristics similar to the hashish bales. A few minutes later, when it was detected that tourism was leaving the house, they were arrested a few meters from the place. At the same time, another of the members who were inside when he tried to flee was arrested.

After these events, the property was secured for later search, finding both in the courtyard and inside the house a large quantity of bales of hashish. Likewise, the agents found a weapon with ammunition and a loaded shotgun. Inside the building, a couple was detained, while, the following day, a fifth member of the organization was arrested when he tried to leave the country through the Algeciras Border Post.

During the development of the operation, the agents have intervened 8,200 kilograms of hashish, a truck, two passenger cars, several mobile phones, computer devices, a loaded shotgun, a pistol and various ammunition. 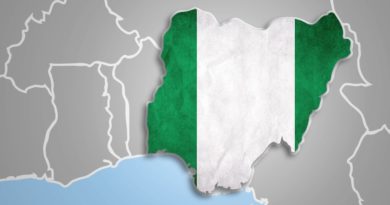 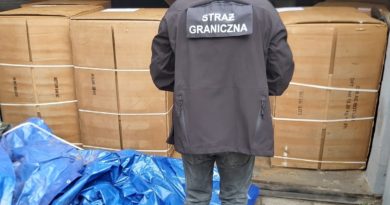 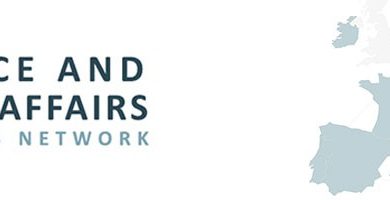