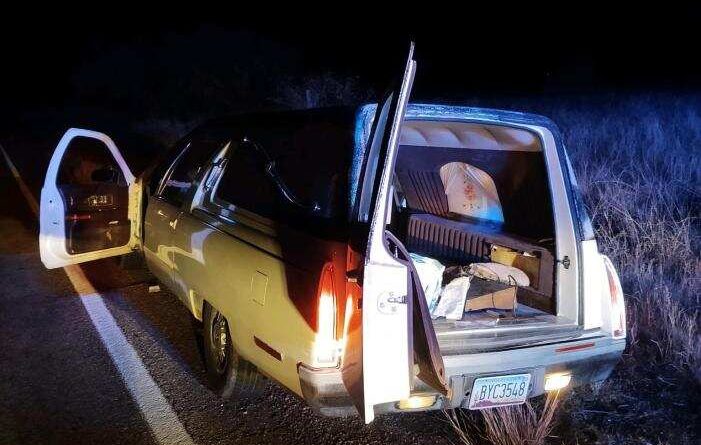 At approximately 11:00 p.m., agents operating the Tucson Sector camera system observed a vehicle acting suspiciously in an area known for human and drug smuggling approximately one mile north of the border near Sasabe, Arizona.

An agent on patrol encountered and believing the vehicle was involved in smuggling, stopped the vehicle approximately four miles north of the border on State Route 286.  Upon approaching the vehicle, the agent observed individuals in camouflage clothing lying in the back.

The driver and front seat passenger were placed under arrest for human smuggling and six migrants admitted to being in the United States illegally. 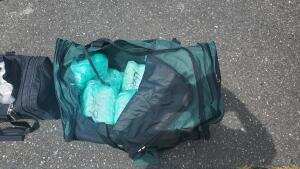 US CBP Air and Marine Operations seizes nearly 1,500 pounds of meth near Bellingham 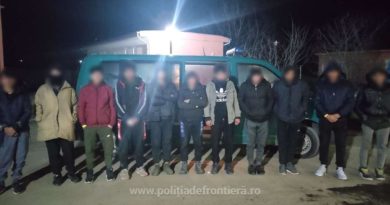 Foreign nationals stopped at the border with Serbia 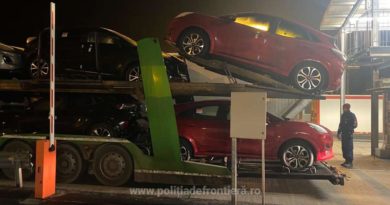