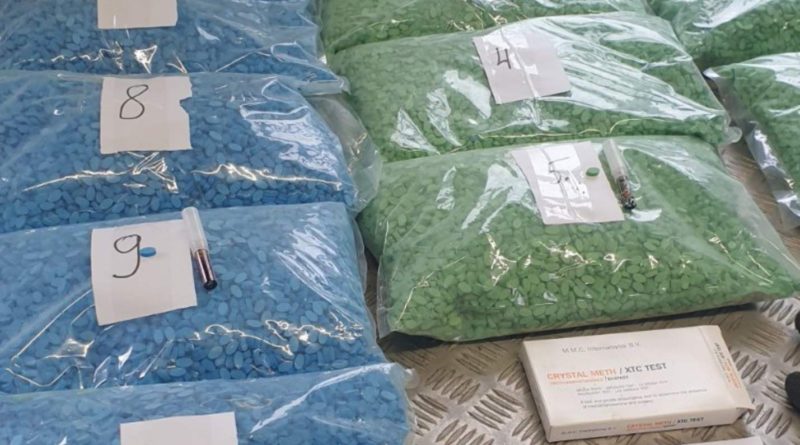 The actions were carried out within the framework of an excellently conducted joint operation of employees of the Main Directorate “National Police” and the Agency “Customs”.

Yesterday morning, a car leaving the country in the direction of Turkey was stopped at the Lesovo border crossing. During the subsequent inspection, it was found that 10 plastic packets with blue and green tablets were hidden in natural cavities of the passenger compartment and under the hood of the car’s engine. Their total weight is 32.2 kg, and during the field drug test they gave a positive reaction to MDMA (ecstasy).

The man driving the car and the woman traveling with him were detained for up to 24 hours. In this case, pre-trial proceedings have been initiated on the inventory of TD Mitnitsa Burgas. 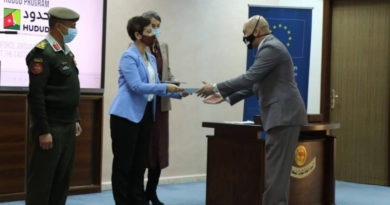 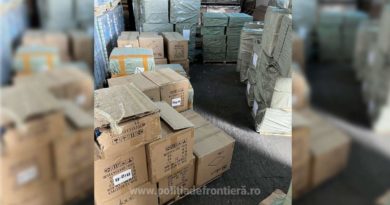 Goods likely to be counterfeited, worth over 6.8 million lei, detected in the Romanian Port of Constanța 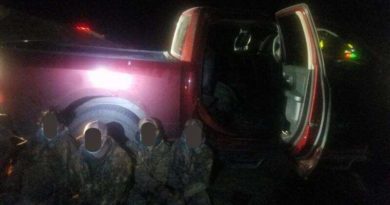 US CBP Apprehends Over 30 Individuals in Separate Human Smuggling Events