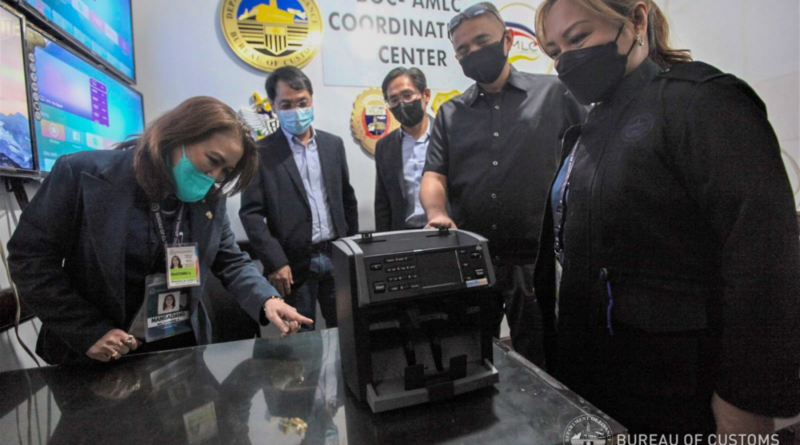 As part of the Philippines Bureau of Customs’ (BOC) commitment to border protection, the BOC together with the Anti-Money Laundering Council (AMLC) inaugurated the BOC-AMLC Coordinating Center.

In his opening statement Depcomm Raval stated that the BOC-AMLC Coordinating Center shall act as a quick-action center between the two agencies and shall serve as a command center for joint operations. Raval stated that counting machines shall be present in the coordination center to aide examiners in border security efforts.

Director David for his Part stated that cross-border security is a team effort between BOC and AMLC. It will synergize efforts in ensuring that cross border security efforts are implemented and lead to better detection of false declarations of currency and the confiscation of the same. Director David is optimistic that the partnership between AMLC and BOC will result to increased confiscations and apprehensions of violators.

In her statement, NAIA District Collector Carmelita M. Talusan assured that BOC NAIA personnel are committed to exercise the Port’s mandate to prevent the entry of misdeclared currencies that may be used to finance illegal activities. She also stressed that the coordination center will form part of the Port’s enhancement of its capabilities.

As the movement of the economy further improves and trade becomes more efficient, the Bureau of Customs under the leadership of Commissioner Rey Leonardo B. Guerrero, remains at the forefront of border security in coordination with AMLC. 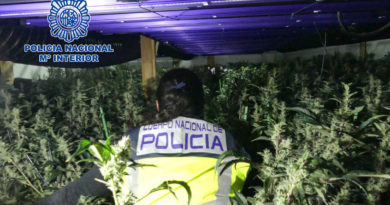 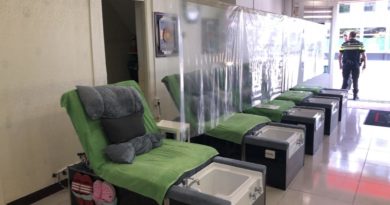