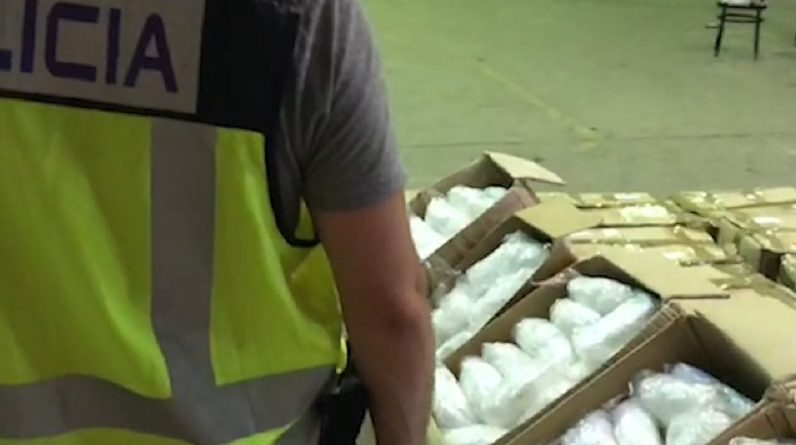 An organized criminal group operating in Poland, Germany, Spain and other European Union countries will be brought to trial.

Seven people, including the group leader, were responsible for the cultivation, production, smuggling and drug trafficking.

This is the end of an investigation conducted by officers from the Warmia and Mazury Department of the Border Guard under the supervision of the National Prosecutor’s Office in Szczecin.

During the investigation, Border Guard officers found seven men involved in drug trafficking. Five of them turned illegal business into a permanent source of income, while the remaining two operated in an organized criminal group. Each of them had a specific role in the group, some in Spain cultivated marijuana and prepared it for shipment, others smuggled drugs to Germany, and from there to Poland, where they handed them over for further distribution.

Officers from the Warmian-Masurian Border Guard Department discovered the trail of a drug gang in December 2018, when they stopped a truck for a road check in the district of Gryfice. The driver smuggled over 12.5 kg of cannabis in the spare wheel. Thanks to the international cooperation of officers from the Warmia and Mazury OSG and the Spanish police, more drugs were revealed. In July 2019, Spanish police searched two of them in their home country production centres. First, they revealed nearly 650 marijuana seedlings. Second, they found over 454 kg of methamphetamine. Drug packaging materials and equipment were also secured. In the course of the investigation it was found that members of the organized crime group also purchased and marketed hashish, amphetamines, methamphetamine and cocaine.

In total, over 600 kg of various drugs with a black market value of nearly PLN 60 million were seized. 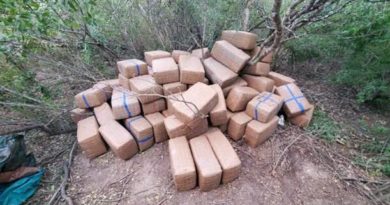 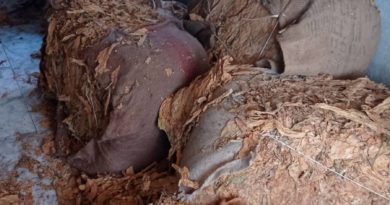 During the special action in Plovdiv, over 270 kg of tobacco leaves were seized 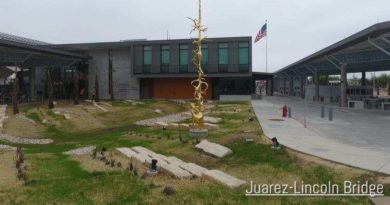