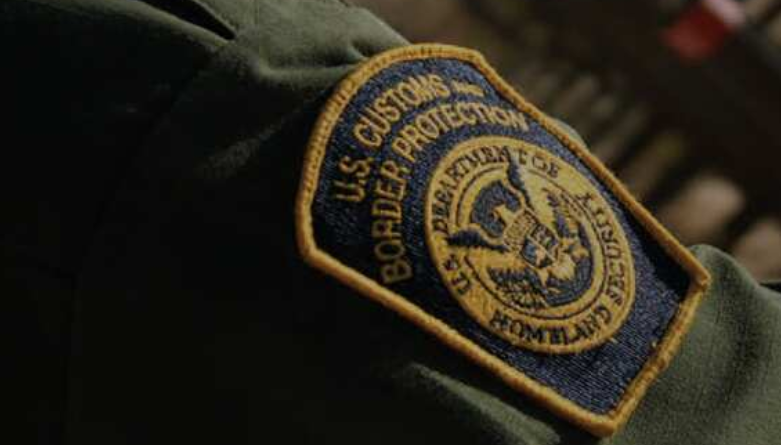 On May 16, Falfurrias Border Patrol Station (FLF) agents apprehended 18 migrants near Falfurrias. Among the group was a registered sex offender from Guatemala who was convicted in 2013 of sexual intercourse with a minor under 18. The migrant has an active warrant in California for probation violations relating to the 2013 conviction.

On May 17, Weslaco Border Patrol Station agents processed a Columbian national convicted on murder for hire charges in New York.  The migrant was sentenced to five and a half years’ confinement.

On May 18, Harlingen Border Patrol Station agents processed Alfredo Lopez-Mayo, a Mexican national, who is a registered sex offender with a conviction for third degree sexual assault in Wisconsin. He was sentenced to five years’ probation and subsequently removed from the U.S. 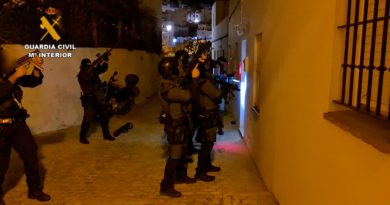 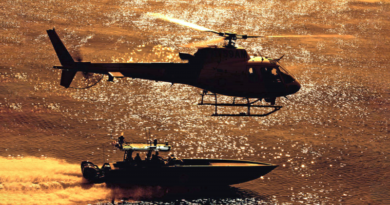 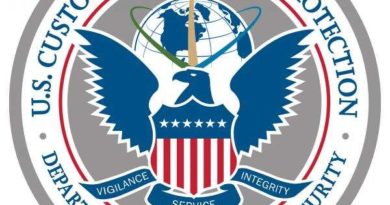