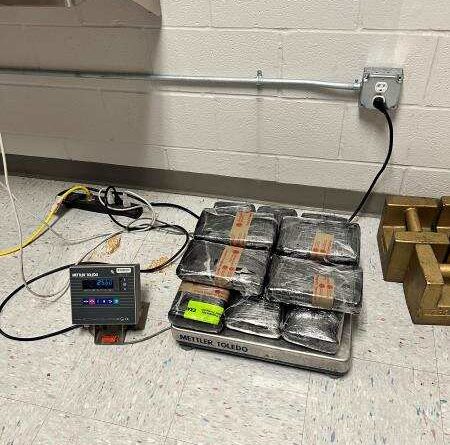 “Securing the cargo environment is a critical mission for CBP and this significant seizure underscores the need for our officers to stay ever-vigilant and aware of the narcotics threat while facilitating lawful commerce,” said Acting Port Director Gilberto Calderon, Eagle Pass Port of Entry.

The seizure occurred on Monday, April 4, 2022 when CBP officers assigned to the cargo facility encountered a tractor trailer hauling shipment of copper tubes from Mexico driven by an adult male Mexican citizen. The tractor and the shipment were referred for a canine and non-intrusive inspection system examination, resulting in the discovery of 10 packages containing 23.8 pounds of alleged methamphetamine and 10 packages containing 25.6 pounds of alleged cocaine within the sleeper area of the cab. The narcotics have an estimated street value of $673,733

CBP officers seized the narcotics, the tractor trailer. U.S. Immigration and Customs Enforcement-Homeland Security Investigations (ICE-HSI) special agents assigned to Eagle Pass have initiated a criminal investigation and one arrest has been made. 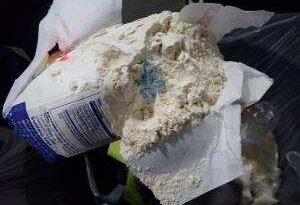 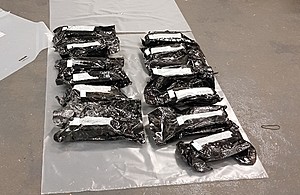 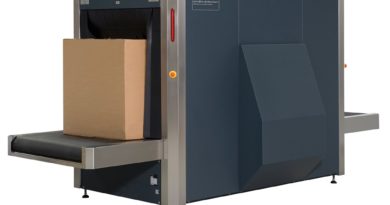