The action day led to:

The criminal network, led by a mother and son of Lithuanian origin, was composed of members mainly of Spanish, Lithuanian and Moroccan origin. The gang counterfeited 20 and 50 euro banknotes in Spain using three different printing machines, having purchased the paper and guillotine on a well known e-commerce platform. The counterfeiters were disseminating the fake notes by selling them on the dark web.

The suspects used the illegal profits from the currency counterfeiting to invest in the production and trafficking of marijuana. Members of the network were also involved in different scams and identity theft. In one such scheme, they published false job offers for drivers and used the driving licence of the job applicants to rent high-end vehicles, which they never returned.

Europol facilitated the information exchange, operational coordination and provided analytical support. During the action day, Europol supported with technical expertise and cross-checked operational information against Europol’s databases and the systems of the European Central Bank.  Headquartered in The Hague, the Netherlands, Europol supports the 27 EU Member States in their fight against terrorism, cybercrime, and other serious and organised crime forms. Europol also works with many non-EU partner states and international organisations. From its various threat assessments to its intelligence-gathering and operational activities, Europol has the tools and resources it needs to do its part in making Europe safer. 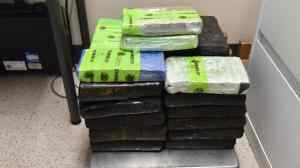 US CBP Officers Seize Cocaine Worth Over $1.5 Million at World Trade Bridge 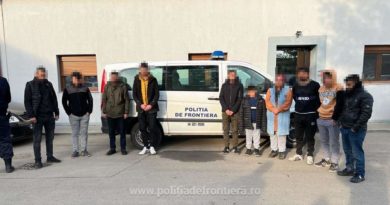 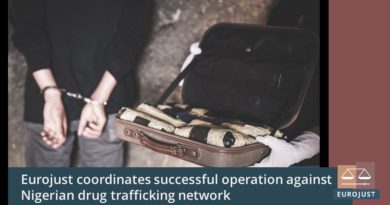