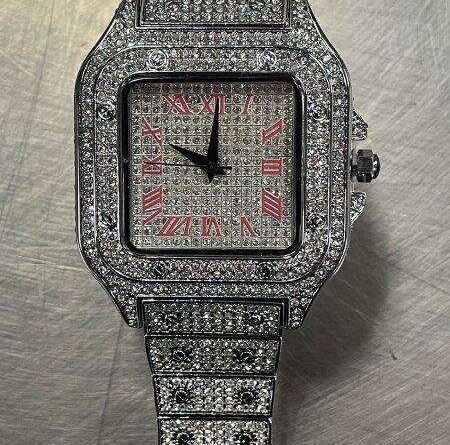 U.S. Customs and Border Protection (CBP) officers at the Rochester Airport Port of Entry seized designer watches worth more than $2 million, due to trademark violations.

On February 10, a shipment that was manifested as “lithium metal batteries/watches” was seized after a thorough examination determined the contents to be counterfeit watches. A total of 25 watches were seized by CBP as they violated Intellectual Property Rights (IPR) of the Cartier trademark. Furthermore, CBP officers determined that the watches had a total Manufacturers Suggested Retail Price (MSRP) value of approximately $2.3 million dollars.

“Prior to and throughout the pandemic, our CBP officers continue to protect our economy and consumers from counterfeit goods,” said Rochester Port Director Ronald Menz. “CBP maintains a pivotal role in protecting both the consumer and businesses from imported fraudulent items.” 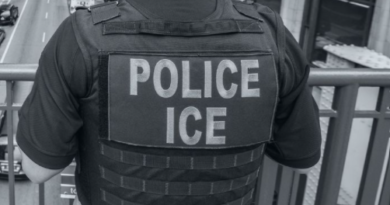 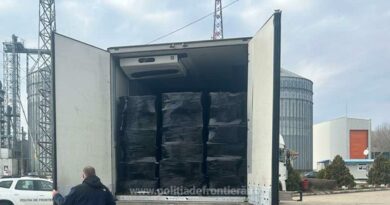 Contraband cigarettes, worth over 1.5 million euros, discovered hidden in a truck 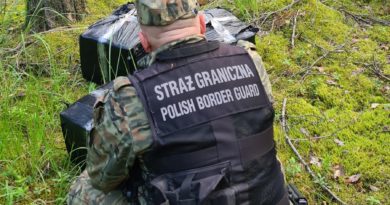