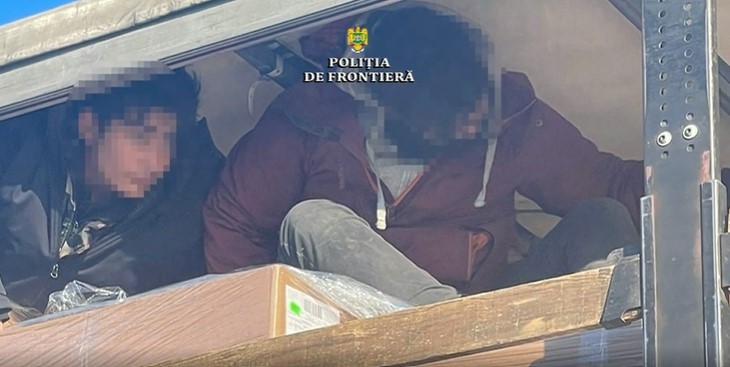 At the Romanian Nădlac II Border Crossing Point, Arad County, a Romanian citizen, driving a van registered in Romania, showed up for the border formalities on the way out of the country. The driver was transporting household goods on the Romania-France route.

Following a thorough inspection of the means of transport, twenty-one foreign nationals were found hidden in the cargo compartment.

The persons were taken and transported to the headquarters of the sector for investigations where, following the verifications, the border police established that they were citizens of Pakistan, Egypt, India and Iraq.

Also at the Nădlac II Border Crossing Point, officers also carried out a detailed check on a road complex registered in Romania and driven by a Romanian citizen and a van driven by a Bulgarian, destined for Germany, respectively Austria.

Following a thorough inspection of the means of transport, seventeen foreign nationals were found in the cargo compartment of the road and in a specially arranged place of the van.

Following the investigation, the border guards established that they are citizens of Afghanistan, India, and Iraq. 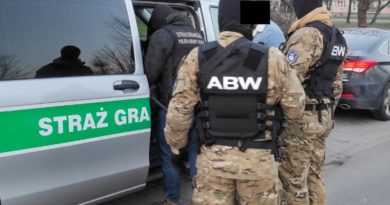