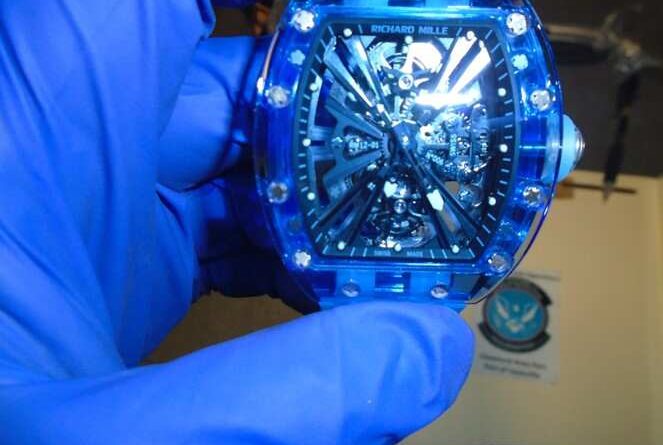 On March 8 officers inspected a shipment arriving from Hong Kong that was heading to a residence in Ontario, Canada. Inside officers found 29 Rolex watches, 2 Hublot watches, 2 Breitling watches, 1 Tag Heuer watch and 3 Omega watches. An Import Specialist determined that the watches were counterfeit. The 37 watches had a Manufacturer’s Suggested Retail Price (MSRP), if these were real, of $1.11 million.

Later that night officers inspected a parcel that was arriving from the United Arab Emirates. Inside officers found just one Richard Mille watch with a MSRP of over 2.25 million, too bad it was a counterfeit. This fake was heading to a residence in California.

“CBP is responsible for enforcing nearly 500 U.S. trade laws and regulations on behalf of 49 other federal agencies. CBP officers play a critical role in the nation’s efforts to keep unsafe counterfeit and pirated goods from harming the American public,” said LaFonda D. Sutton-Burke, Director, Field Operations-Chicago Field Office. “This is yet another dramatic example of how CBP officers work every day to protect the American consumer, the US economy and US jobs.”

The rapid growth of e-commerce enables consumers to search for and easily purchase millions of products through online vendors, but this easy access gives counterfeit and pirated goods more ways to enter the U.S. economy. U.S. consumers spend more than $100 billion every year on intellectual property rights (IPR) infringing goods, falling victim to approximately 20% of the counterfeits that are illegally sold worldwide.

On a typical day in 2021, CBP officers seized $9 million worth of products with Intellectual Property Rights violations. Learn more about what CBP did during “A Typical Day” in 2021. 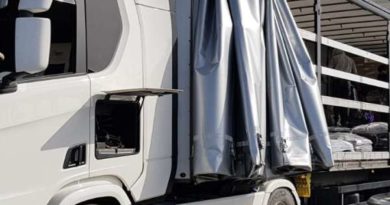 28 citizens of Afghanistan, Turkey and Syria detected by border guards in the west of the country 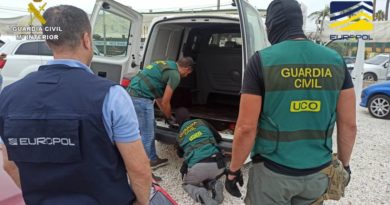 One of Europe’s biggest money launderers arrested in Spain 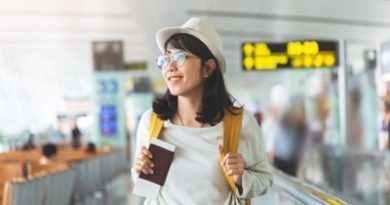