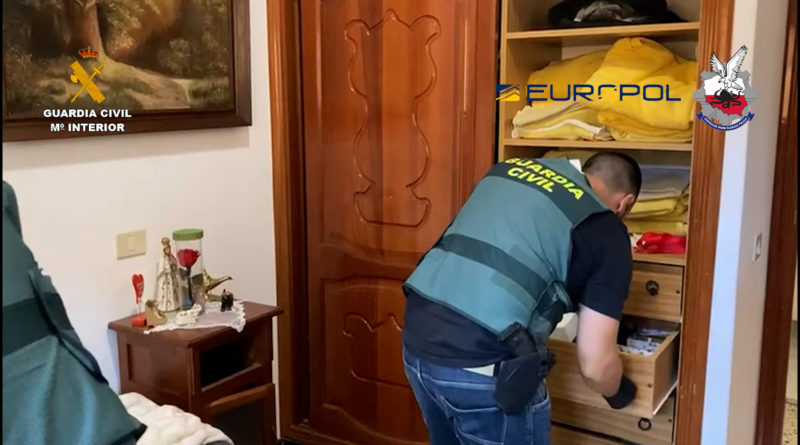 The Spanish Civil Guard, together with Poland’s PCBI agency (Polish Central Bureau of Investigation), has arrested seven people of Polish nationality in Gran Canaria for defrauding more than 34 million euros of VAT.

The detainees were claimed by their country in a criminal procedure followed in the Department of Organized Crime and Corruption of the National Prosecutor’s Office in Szczecin.

To carry out this fraud, the members of this organization created a network of shell companies which, lacking real activity, served to generate a high volume of documentation and false invoices with which to undertake the criminal offenses investigated.

The operation carried out is one of the largest investigations of an economic nature carried out to date by the PCBI, having investigated more than 180 natural and legal persons for crimes of fraud, belonging to a criminal organization and money laundering. The main leaders of the investigated network resided in Gran Canaria, where they tried to go unnoticed by the local authorities. The actions have been carried out simultaneously in Spain and Poland in coordination with EUROJUST and EUROPOL.

The phase carried out in Spain has made it possible to seize cash, notarial, banking and corporate documentation, as well as three cryptocurrency wallets and numerous computer and telephone devices of great interest for the investigation. Due to the complexity of the investigation and the simultaneity of the actions, the direct participation of more than 80 agents from the different specialties of the Civil Guard and the participating international agencies has been necessary for the culmination of the investigation.

The Information Headquarters of the Civil Guard (UCE-3) and the Information Group of the Las Palmas Command have located the suspects, with the collaboration of EUROJUST and the International Cooperation Prosecutor’s Office of Las Palmas. The detainees are at the disposal of the National High Court, for the opening of the corresponding delivery procedure to the Polish judicial authorities. 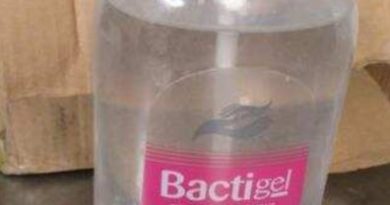 34 Pounds of Illegal Ketamine, Steroids Worth $263,000 Seized by Cincinnati US CBP 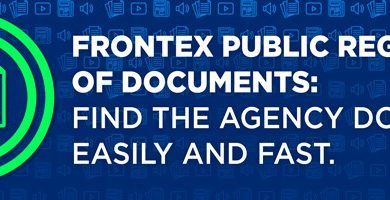 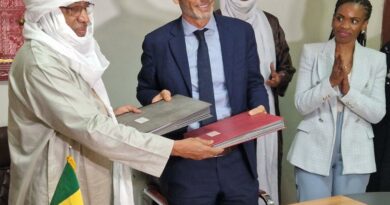