The action days focused on potentially unaccompanied minors or minors who had escaped from shelters, as this group of children are frequently reported for their use of forged or false documents. The focus included minors detected at borders as well as those travelling within EU or Schengen associated countries. Another focus was intra-EU trafficking, where children are often trafficked by family members who are part of large family clans. These victims are mainly trafficked for the purpose of begging, forced criminality and sexual exploitation. The action days also targeted criminal networks and enablers involved in the trafficking of human beings that use fraudulent documents.

The actions led to 175 arrests, 78 additional suspects identified and 181 new investigations initiated. Overall, 187 potential victims of human trafficking were identified, 92 of whom were confirmed to be minors.

The involved national authorities focused on border crossings and main transport hubs to identify potential victims and suspects of human trafficking. Each country adapted their activities according to the types of child trafficking, which were nationally prevalent.

The most vulnerable victims of an underreported crime

Child trafficking remains underreported. Human traffickers target the most vulnerable groups and children are among them. Minors are trafficked for sexual and labour exploitation. Criminals force children to beg or commit different crimes, such as the smuggling of illegal goods and petty crimes.

Within the EU, children are mostly trafficked by their relatives. These criminal organisations, connected through large clan networks, operate in several countries and move the children across borders. Children are being abused in different ways, including sexual exploitation, forced begging and other types of forced criminality. Minors from non-EU countries can become victims of migrant smugglers collaborating with the adults who accompany the children while pretending to be their relatives or legal guardians. 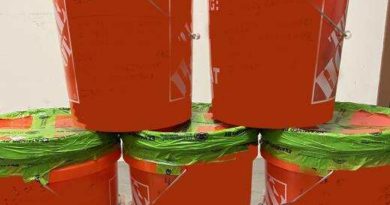 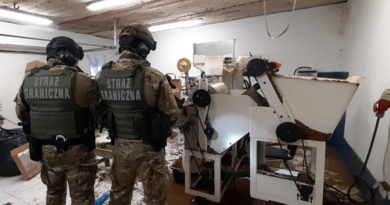 An organized crime group was broken up