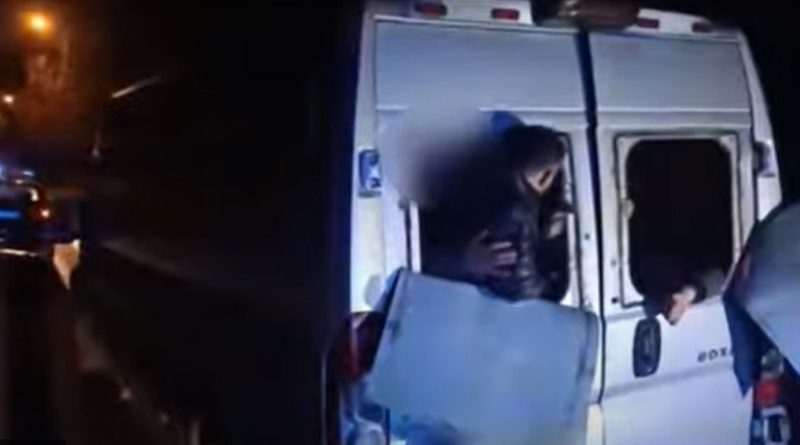 On October 26, there was a dangerous incident involving illegal immigrants. 37 Iraqi citizens demolished the bus that was to be taken out of Poland. The Border Guard officers, with the support of the Police, thwarted the escape of the migrants.

Around 22.00. a patrol of the Border Guard officers noticed a Peugeot van with a significantly lowered suspension. It aroused suspicion of Border Guard officers, therefore the vehicle was stopped for inspection in the vicinity of Grabowiec (Bielsk Podlaski commune). The driver of the car was a 27-year-old Pole, a resident of the Greater Poland Voivodeship. 37 illegal immigrants (35 men and 2 women, all adults) were carrying in the luggage compartment of the vehicle, who began to demolish the vehicle when they saw the patrol.

Additional patrols and police officers from Bielsk Podlaski were immediately called to the site. The services prevented the escape of migrants. The organizer of illegal border crossing remains at the disposal of the Border Guard. The preliminary assessment of the course of the event shows that this person has committed the crime of organizing illegal migration, for which he or she may be imprisoned for up to 8 years, and exposing a person to the immediate danger of loss of life or serious damage to health, for which he or she is punishable by 3 years of imprisonment. 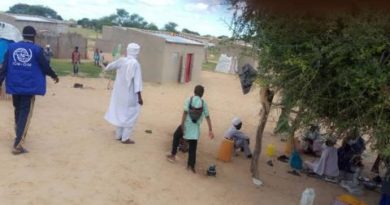 Over 360,000 Persons Displaced in Chad’s Lake Province, Over Half of Province’s Population 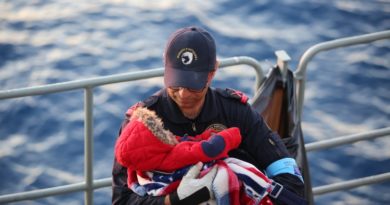 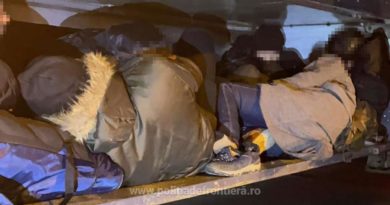 Hidden in a specially designed space under a TIR truck, fifteen migrants were found at Romania’s western border