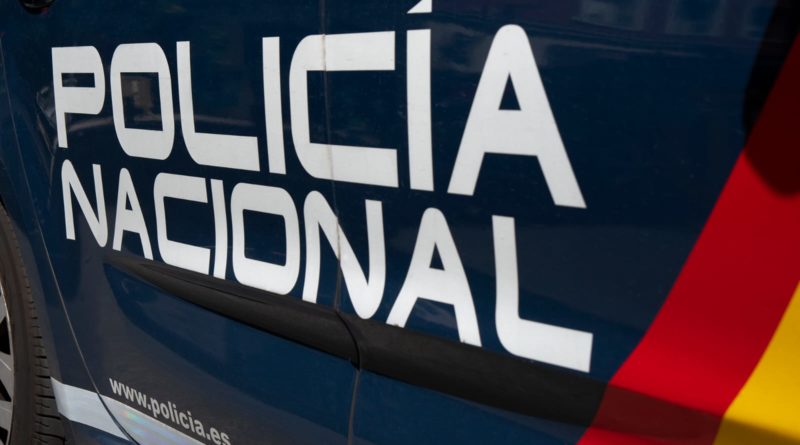 A total of 59 records have been made in Portugal and four in Spain, in which more than eleven tons of raw tobacco have been intervened, various material for its processing and packaging.

Agents of the National Police, in a joint operation with the Civil Guard, the Republican National Guard, the Tax Agency and EUROPOL have dismantled an organization allegedly dedicated to the fraudulent manufacture and marketing of tobacco between Spain and Portugal.

The investigation began when the agents verified how a person was introducing large quantities of raw tobacco for its subsequent treatment and distribution in different parts of the Iberian Peninsula, all without having the relevant authorizations for this type of commercial activity and avoiding, with this, all health and tax controls on the activity.

With the progress of the police efforts, it was verified how this person had established in a town in the province of Zamora an intermediate logistics center for the distribution of merchandise between Spain and the Portuguese country, which allowed him to receive the merchandise, making it difficult, in this way , the control by the Portuguese authorities who were investigating him, maintaining a tobacco treatment point in the town of Villoruela, in Salamanca.

Police cooperation between authorities from different countries, especially between Spain and Portugal, made it possible to discover how a citizen of Portuguese nationality who was being investigated in his country of origin for similar events, maintained a stable business relationship with the person under investigation in Spain.

Tobacco would be diverted for the clandestine manufacture of cigarettes

As a result of all this, a joint operation was carried out in both countries, making a total of 59 registrations in Portugal and four in Spain, in which more than eleven tons of raw tobacco, various material for its processing and processing, have been intervened. packaging, as well as substances to flavor the tobacco, this tobacco being susceptible to being diverted for the clandestine manufacture of cigarettes, supposing a significant damage to the Public Treasury.

The person who had established an intermediate logistics distribution center in a Zamora town is also charged with an alleged drug trafficking crime as a result of the discovery, during the search of his home, of ten kilograms of marijuana.

With this operation, a cross-border criminal organization dedicated to the fraudulent manufacture and commercialization of tobacco products is dismantled, in addition to ending the tax fraud committed with this type of business. 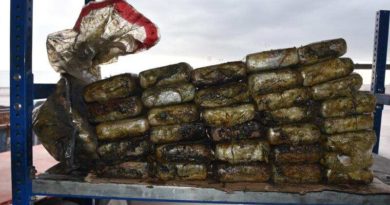 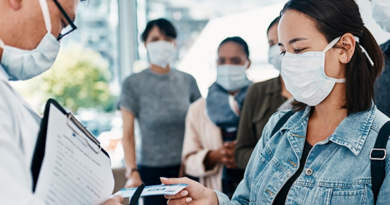