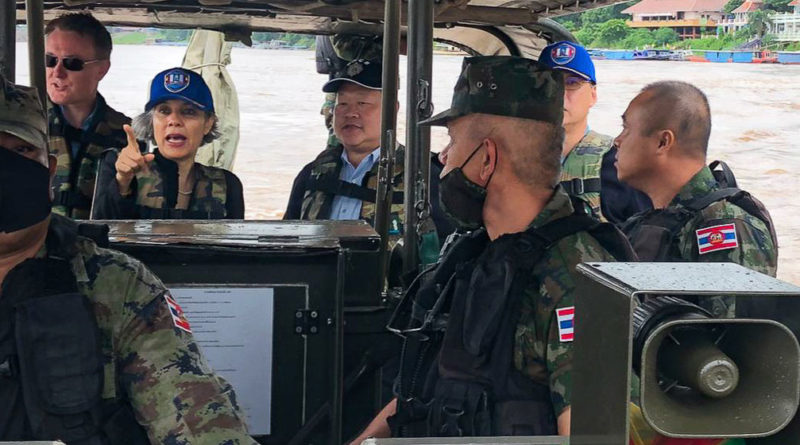 Drug trafficking has long been a problem in the Golden Triangle, the region where Thailand’s Chiang Rai province meets Myanmar and Laos. In this blog, Gita Sabharwal, UN Resident Coordinator in Thailand, and Jeremy Douglas, who represents the UN Office on Drugs and Crime (UNODC) in Southeast Asia and the Pacific, explain how the United Nations and the Thai government are working together to tackle the issue.

“Thailand has made considerable progress in combating the opium trade over recent decades and represents global good practices. UNODC has a long-term partnership with the Thai government and other stakeholders to combat drug trafficking in the Golden Triangle and, from the military base at Doi Chang Mub overlooking Myanmar, joint patrols are conducted on a regular basis to counter trafficking.

However, as the opium trade has declined, the cross-border movement of synthetic drugs, and particularly methamphetamine, has grown substantially.

Link between development and fighting the drugs trade

In our meetings on a recent trip to the province, we were impressed with local efforts to develop the region in a sustainable way. It really struck home how integrally linked development and improving people’s livelihoods are to fighting the drugs trade, and tackling the corrosive effects drug abuse and criminality have on individuals and communities. While there are considerable challenges, particularly during the COVID-19 pandemic, we were also inspired by the community resilience and commitment to improve the welfare of all.

The border regions between Thailand and its neighbours, along the Mekong River, have experienced a continuous expansion of drug production, trafficking and use, particularly of synthetic drugs, for the better part of a decade.

In 2019, seizures of harmful methamphetamine in East and Southeast Asia reached 140 tons, with the vast majority produced in Myanmar’s Shan State, just across the border from Thailand. With the rise of production in Myanmar, its borders with Thailand and Laos have become one of the most significant drug trafficking points in the world.

It is estimated that drug production and trafficking in the region last year generated profits of at least $71 billion, with methamphetamine accounting for $61 billion, four times what it was six years ago.Today, the production and trafficking of methamphetamine is the financial backbone of transnational organized crime and the ethnic armed groups that they partner with for control of autonomous territories in Myanmar, fuelling conflict and insecurity in the country, and along its borders including with Thailand.

In addition, despite record amounts of methamphetamine seizures, the supply has surged and the price of the drug has recently dropped to its lowest point in a decade. One methamphetamine tablet, known as “yaba” in Thailand and the Mekong region, currently costs only about 50 baht ($1.60) in the northern area of Thailand, making the drug much more accessible to drug users or potential users.

In part, as a result of the low street price and affordability, Thailand has seen a significant increase in use, particularly among youth. Considering 80 per cent of the Thai prison population is incarcerated due to methamphetamine-related charges of one form or another, it is very evident that increased trafficking and decreased prices of the drug have accelerated and exacerbated challenges to the criminal justice system and related human rights in the country.

Image © UNODC Gita Sabharwal, UN Resident Coordinator in Thailand (right), and UNODC’s Jeremy Douglas (centre) receive a briefing at the Customs house in Mae Sai in the north of the country.

Border Liaison Offices supported by UNODC have been an important component in border management and control in the region, as well as a practical way to improve cross-border cooperation between authorities. Coordination efforts between police, customs, army, navy and border patrol police in the region have gathered and exchanged intelligence to take on organized criminal groups.

Employing new technologies including X-ray devices, from hand-held to lorry-sized machines, Thai authorities have new tools to be used against illicit trafficking, including of drugs and precursor chemicals – vital to countering the destructive trade.

The number of border checkpoints has been increased in response to COVID-19, reducing the transit of drugs through the province. However, criminal networks have very quickly adapted; traffickers have changed their routes to circumvent Chiang Rai and go through other provinces or via Laos and back into Thailand, with marginal increased costs and inconvenience affecting the trade.

Innovating for a sustainable future

Chiang Rai’s economy will probably remain largely based on agriculture, tourism and cross-border trade for the foreseeable future. In the agriculture and tourism sectors, innovative approaches are providing examples for a sustainable future. The Mayor of Chiang Rai City, for example, is promoting an approach that supports sustainable and chemical-free agriculture, connecting Chiang Rai’s farmers with schools, hospitals and export markets.

Hill tribe villages have been encouraged, through civil society and social entrepreneurs, including the Mae Fah Luang Foundation, to move to alternative cash crops. More innovative support of this kind will help affected communities in Thailand, neighbouring countries and beyond, to move away from the drugs trade, towards sustainable livelihoods. There is a stark need for more alternative livelihoods, and crops, in agriculture-dependent communities, if they are to be a part of sustainable development.

We are fortunate to engage with so many partners working towards sustainable development in Chiang Rai and look forward to providing more support as we collectively build back better from the pandemic.”

By The UN Resident Coordinator

The UN Resident Coordinator, sometimes called the RC, is the highest-ranking representative of the UN development system at the country level. In this occasional series, UN News is inviting RCs to blog on issues important to the United Nations and the country where they serve. 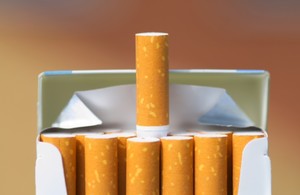 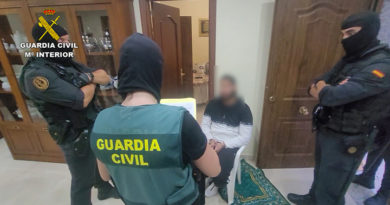 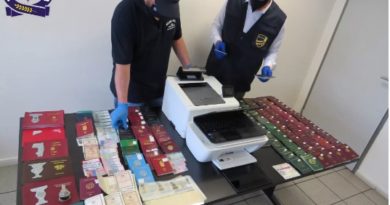