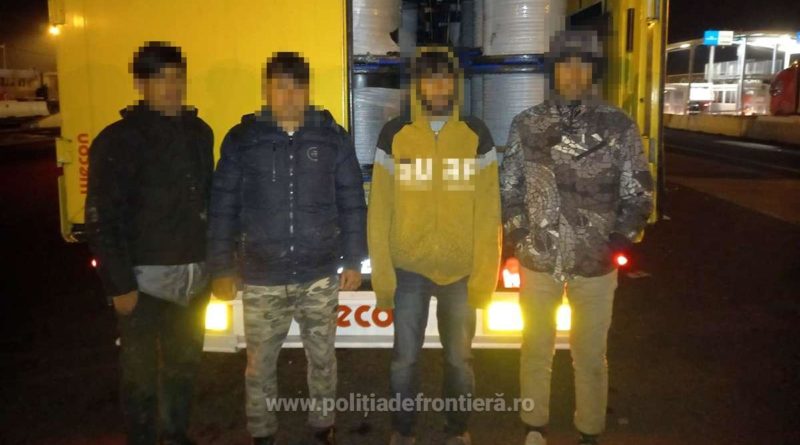 A Romanian citizen, behind the wheel of a truck registered in Arad County, showed up for the border formalities on the way out Romania. According to the documents accompanying the goods, the driver was transporting plastics to companies in Germany.

Following a thorough inspection of the means of transport, four foreign nationals were discovered hidden in the cargo compartment .

The people were taken and transported to the headquarters of the sector for investigations where, following the verifications, the border police established that they are citizens of Afghanistan, aged between 14 and 26, asylum seekers in our country. 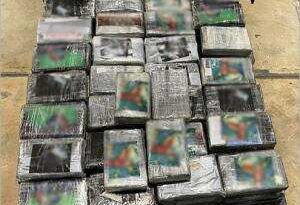 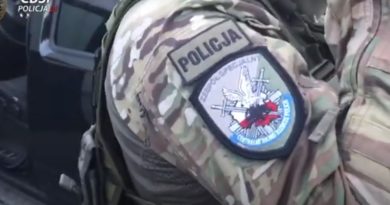 Further members of the organised criminal group were detained 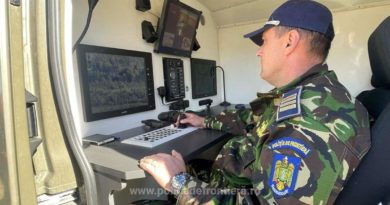