The investigation, involving several customs services and the assistance of the French network of customs attachés (especially in Dubai), led to the seizure of 40 tonnes of counterfeit cigarettes in the Marseille and Paris regions in March 2022.

The criminal activities were conducted by an international criminal organisation operating from Asia. The organisation shipped counterfeit cigarettes by container from the Caribbean, the Middle East and Africa, by impersonating the names of importers.

The commercialisation of these cigarettes in France would have represented a tax loss of around EUR 15 million. The volume of cigarettes confiscated during this operation represents the equivalent of approximately 10 % of the total seizures made by French Customs in 2021.

Europol facilitated the information exchange and provided specialised analytical support. On the action day, Europol deployed an expert to France to cross-check operational information against Europol’s databases in real-time and to provide leads to investigators in the field.

In 2020, Europol created the European Financial and Economic Crime Centre (EFECC) to increase synergies between economic and financial investigations and to strengthen its ability to support law enforcement authorities in effectively combating this major criminal threat.

Headquartered in The Hague, the Netherlands, Europol supports the 27 EU Member States in their fight against terrorism, cybercrime, and other serious and organised crime forms. Europol also works with many non-EU partner states and international organisations. From its various threat assessments to its intelligence-gathering and operational activities, Europol has the tools and resources it needs to do its part in making Europe safer.

Vision-Box’s Orchestra platform has been re-certified 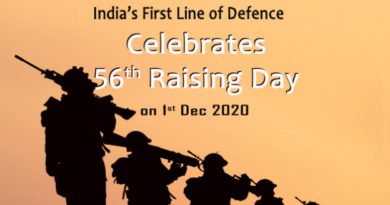