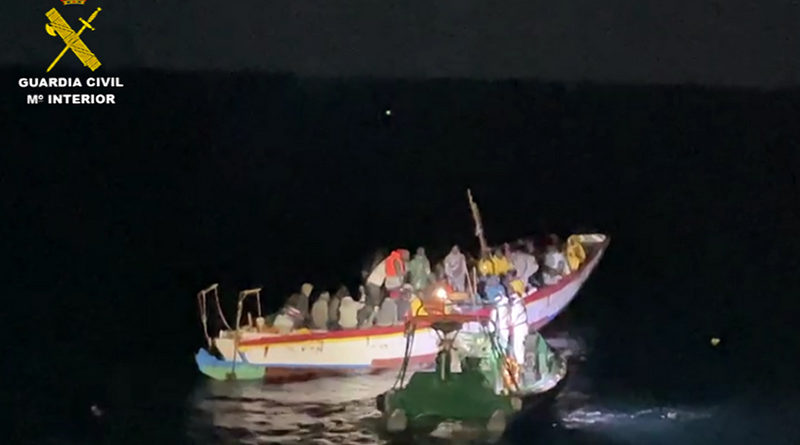 The Guardia Civil Guard has rescued more than 100 immigrants adrift in a canoe-type boat, 160 miles from Nouadhibou (Mauritania).

The Guardia Civil received a notice of the sighting of a drifting canoe-type boat with about 100 immigrants some 440 miles southwest of Gran Canaria and 160 miles from Nouadhibou. He also reported that next to it was a sailboat named “Cinnamon” that the cayuco had sighted.

The first information indicated that there could be deaths in the cayuco, which is why the intervention of the Segura River was valued, which was carrying out maritime patrol in Mauritanian waters, as it was closer to the drifting boat. Once in the area, the ship located the cayuco and a merchant, “María Theo”, who had relieved the sailboat Cinnamon in custody tasks. As there is a relatively good state of the sea, the Civil Guard carried out the rescue without waiting for daylight, since if it worsens, it could be an extremely dangerous rescue.

In total, 105 people were rescued, all of them sub-Saharan men. They were accommodated in the shipwrecked room where they were provided dry clothing, blankets, water and food. All had symptoms of exhaustion, many of them having to be helped by the Civil Guard, as they were unable to maintain proper ambulation. According to the first demonstrations, they had been sailing for more than two weeks, and during the journey to the Canary Islands many of them had to be assisted due to various injuries and exhaustion, although they gradually recovered.

After 36 hours of navigation, the rescued persons were disembarked in the port of Santa Cruz de Tenerife, who were able to do so on their own feet, except for one, who had to be disembarked on a stretcher. After receiving health care from the Red Cross and the Canary Islands Emergency Service, two of the immigrants of legal age were transferred to Hospital La Candelaria due to dehydration problems and another, also of legal age, was referred to the University Hospital.

USCBP Apprehends Two Groups of Over 100 Migrants within 72 hours 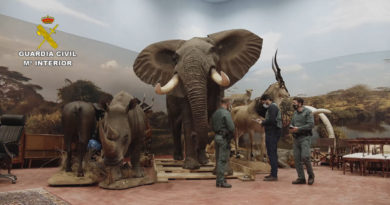 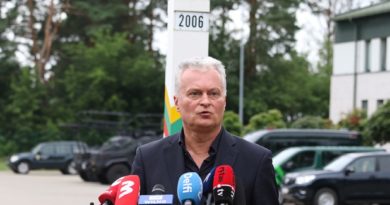