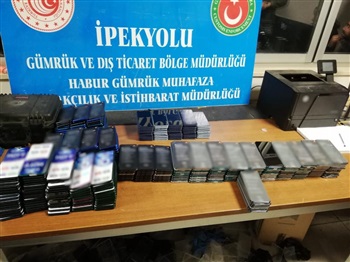 In the operation carried out by the Turkish Customs Enforcement Teams of the Ministry of Commerce at the Habur Customs Gate, 669 mobile phones worth approximately 1.8 million liras were seized in a secret compartment created in a truck.

Habr Smuggling and Customs Enforcement Intelligence Directorate carried out by personnel of the analysis results from Iraq to Turkey was considered risky.

The truck in question was monitored from the moment it entered the customs area and was directed to x-ray scanning. As a result of the X-Ray scan, suspicious density was found at the wheel joints, which are called the axle of the truck.

Thereupon, the vehicle was taken to the search hangar and the tires of the truck were removed to reach the 3 regions where the suspicious density was detected. When the tires were removed, it was seen that 3 of the wheel joints of the truck trailer were closed by welding. When the piece welded to this area was cut open, it was determined that hundreds of mobile phones were stored in a specially created secret compartment.

As a result of the successful operation carried out, a total of 669 mobile phones with a market value of approximately one million 800 thousand liras were seized in the truck that was found suspicious and sought.

While mobile phones and the truck used to transport them were seized, the driver of the vehicle was also detained. 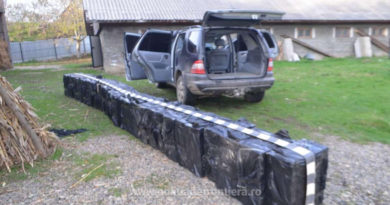 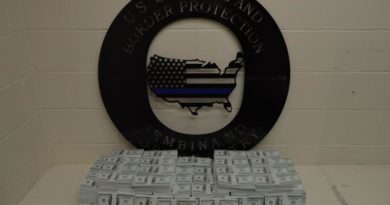 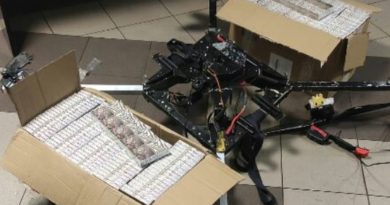