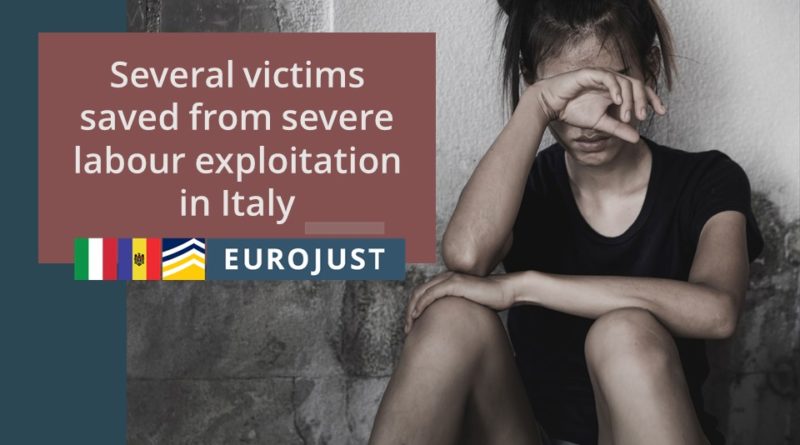 In the early hours of 4 September, coordinated simultaneous actions in Basilicata (Italy) and in the Republic of Moldova resulted in the takedown of a criminal human trafficking network, saving nearly 90 victims from severe labour exploitation under horrid conditions. In the coming days, authorities will focus on tracing the victims of exploitation to provide legal assistance and protection.

The joint action was the result of an intense investigative effort and structured international judicial cooperation during the past year coordinated through the Italian Desk at Eurojust in close cooperation with the Eurojust contact point in the Republic of Moldova at the General Prosecutor’s Office and with the support of Europol.

Working together in a joint investigation team, Italian and Moldovan authorities thus pooled their efforts and succeeded in building operational synergies, connecting two initially separate investigations and mapping out the activity of the criminal group. Solid evidence has been secured to support the prosecution in criminal courts and judicial follow-up.

The suspects, six Moldovans and one Italian national, worked closely together to use online platforms to recruit vulnerable women living in precarious social, family and economic conditions in Moldova. The women were lured by the prospect of getting a job as a household worker in the provinces of Potenza and Matera in Italy.

However, once engaged with the criminal group, the women’s passports were confiscated and used to prepare counterfeit documents, such as false COVID-19 health certificates and employment contracts. From January to May 2021, the criminal group arranged 16 trips between Italy and Moldova, despite the COVID-19 restrictions on the movement of people in place at the time.

In Italy, the women were first placed in dismal housing conditions pending job placement. Subject to ongoing intimidation, threats of violence and intense control, they were told they could only get their passports back after repaying a heavy debt incurred by travel and accommodation.

Once assigned to a family, the women were forced to work extremely long hours without adequate daily or weekly rest and received very low net wages after deduction of the debt to the criminal group, with no social security or welfare guarantees. In some families, the women were forced to live in degrading housing conditions, in some cases sleeping on the floor and sharing the same bed with several people, and when ill, sometimes even with another patient.

In the coming days, the authorities will continue the cooperation and focus on the tracing of victims of exploitation to provide legal assistance and protection. 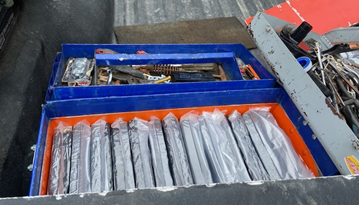 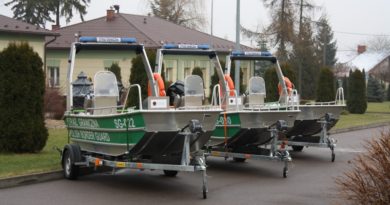 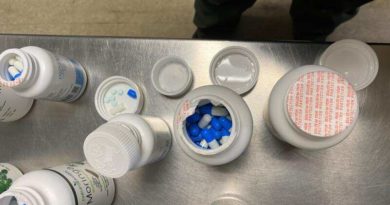