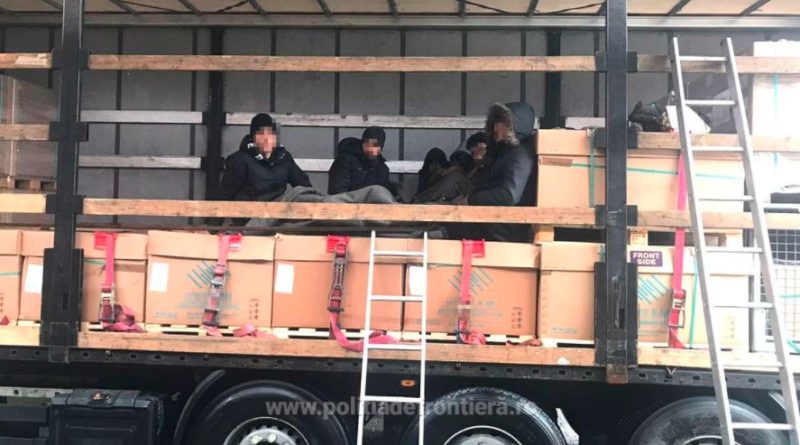 At the Vărșand Border Crossing Point, the border police officers carried out a check on a road assembly consisting of a tractor and a semi-trailer, both registered in Romania, driven by a Romanian citizen. According to the documents accompanying the goods, the driver was transporting glass for fireplaces and refrigerators to a German company.

Following the thorough inspection of the vehicle, nine foreign nationals were discovered inside it, hidden in the cargo compartment.

The people were picked up and transported to the headquarters of the sector for research. Preliminary checks have established that they are citizens of Afghanistan, aged between 19 and 30, asylum seekers in our country. The people in question stated that they got into the vehicle, near the town of Arad, without the driver’s knowledge. 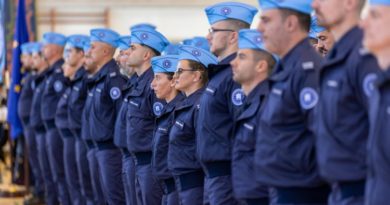 Another group of standing corps officers ready for deployment 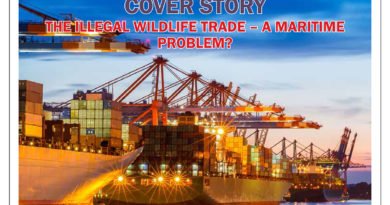 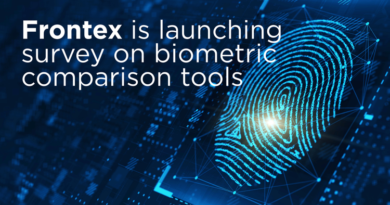