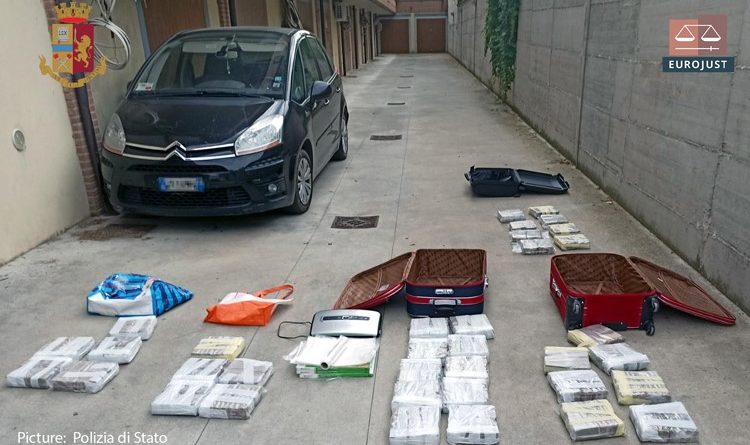 Investigations into the organised crime group (OCG) started in 2019 when the Italian authorities unravelled a local drug trafficking network, run by two Milanese restaurant owners. This investigation led to links with a larger network of traffickers, who never met in person and took nicknames based on fictional characters, using encrypted communication tools.

Thanks to information from the French authorities, following the successful – and Eurojust-supported – EncroChat and SkyECC operations, the structure of the OCG could be laid bare. The network ran a multitude of large-scale drug trafficking operations, trading in cocaine, cannabis and ketamine, with the Netherlands as one of its main hubs.

Cocaine was shipped to Dutch ports from Latin America and transported to Italy using articulated lorries and cars with hidden compartments. Additionally, the OCG was involved in the ketamine trade from Lithuania, which was also run via the Netherlands. Spain was used as a trading route for the smuggling of cannabis from North Africa.

As of 2020, authorities both in the Netherlands and Italy have managed to intercept large quantities of drugs. Several arrests of other OCG members have already taken place over the past months, with the action day as the culminating point of the investigations so far.

During the action day, a total of 47 locations were searched, including an art gallery in Amsterdam. Furthermore, bank accounts that were allegedly used for money laundering purposes have been frozen by authorities in the Netherlands.

Overall, an estimated EUR 150.000 in cash was seized, as well as over 150 kilos of various types of illicit drugs.

Eurojust supported the operation by organising five preparatory coordination meetings and assisting with the execution of European Investigation Orders and European Arrest Warrants. The Agency also enabled the cooperation of the various authorities involved during the day. 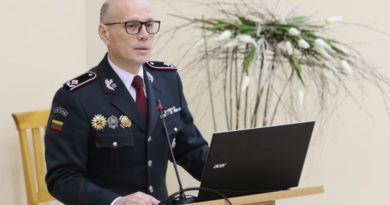 Lithuanian Commander of the State Border Guard Service (SBGS), will attend the meeting of the Management Board of the European Border and Coast Guard Agency FRONTEX 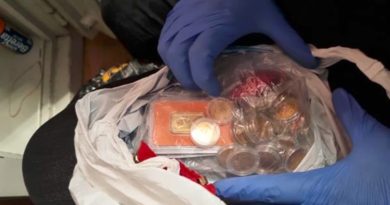