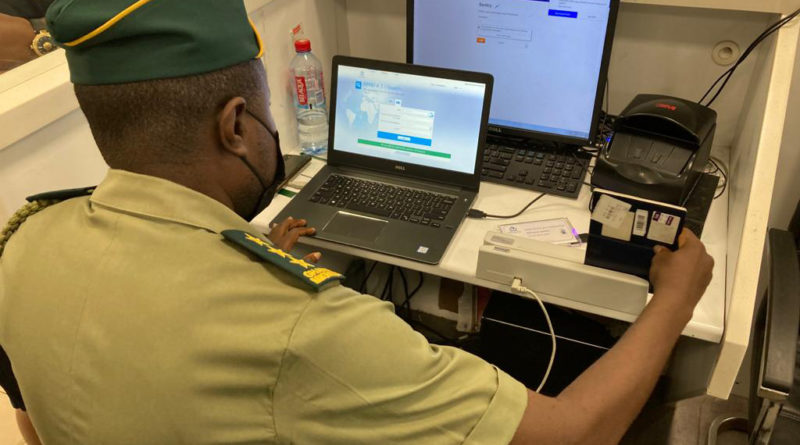 An INTERPOL operation saw thousands of checks carried out against its global databases in order to strengthen efforts against cross-border crime.

The five-day Operation STOP (Smuggling Training and Operations Programme) included training provided to 20 frontline officers to optimize the use of INTERPOL’s policing capabilities – including its criminal and stolen and lost travel documents databases – to better track the movement of criminals and identify potential victims.

After the training session, officers from various enforcement services including Aviation Security, Customs, Immigration, Narcotics and Ghana’s INTERPOL National Central Bureau were deployed to Accra Airport where they carried out almost 33,000 checks against INTERPOL’s databases.

In this respect, the detection from a passenger manifest of a Nigerian national wanted internationally under a Red Notice issued by Spain on human trafficking charges further underlined the role of INTERPOL’s policing tools to help secure borders by identifying wanted individuals.

The hit on the Spanish Red Notice was generated by checking names and passports against INTERPOL’s databases using I-Batch, an application that processes bulk data from passenger manifests in a very short time.

“The pandemic has not stopped crime. It’s rather the opposite: criminals are often a step ahead, travelling continuously, they have maintained their illegal business and that is why we all need to enhance our action and collaboration. Training and the operational use of INTERPOL’s databases is crucial to enhance the capacity of all officers, build a great network and exchange information quickly and effectively,” said Ghana’s Commissioner of Police, Isaac Ken Yeboah.

INTERPOL’s Director of Operational Support and Analysis, Cyril Gout, said: “Operation STOP is important in strengthening the ability of officers to combat irregular migration and cross-border crimes which can threaten national and regional security. Providing training on crime-specific skills which are then put into practice in the field is vital when carrying out border checks against INTERPOL databases which provide information in real-time, allowing officials to identify and detain potential criminals on the spot.”

At the heart of Operation STOP is the provision and extension of access for enforcement officers at strategic border points to INTERPOL’s secure global police communications network, I-24/7, with the use of its mobile technology allowing frontline officers to run instant checks against INTERPOL’s databases. 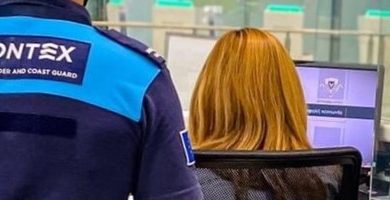 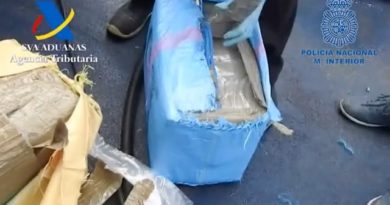 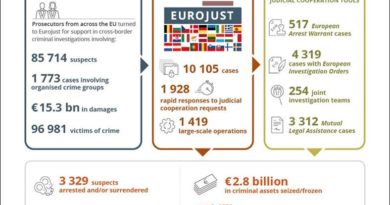