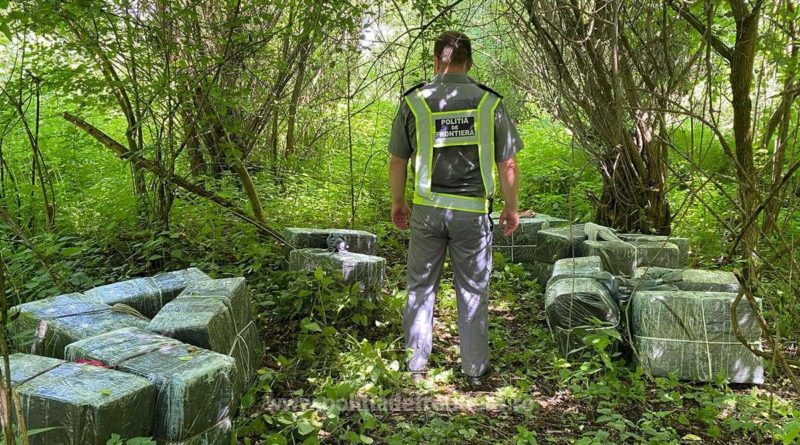 Border guards observed several people transporting large parcels from the water of the Tisza River to the interior of the country. The border policemen acted to apprehend them, carrying out the legal summonses by voice, but they did not obey, they fled, and later they swam the water of the Tisza river, reaching the territory of the neighboring state.

The Ukrainian authorities were informed of the event as soon as possible, in order to jointly investigate the case.

Following the inventory of cigarette packages, it was found that they contain  13,258 packs of cigarettes , of different brands, and their value amounts to 155,118 lei. 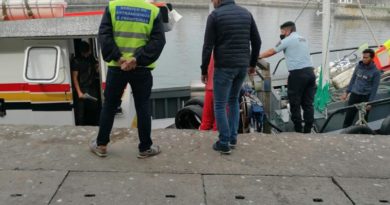 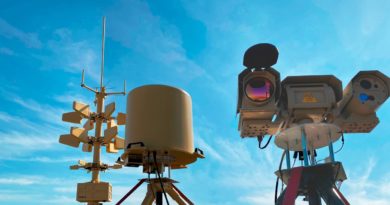 Heavy fireworks off the market for safer holidays