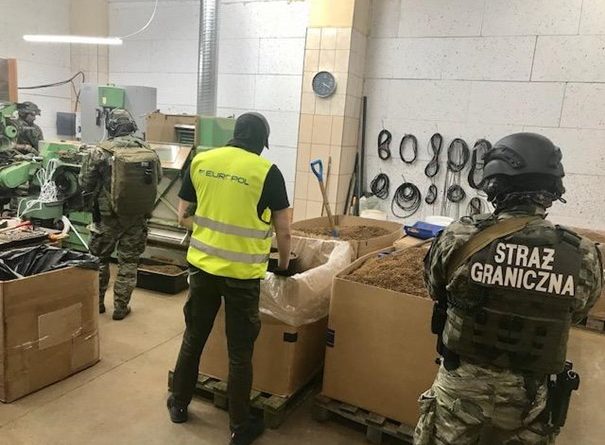 Europol has assisted the Polish authorities in dismantling an organised crime group involved in the production of illegal cigarettes.

An action day was organised in Poland on 27 July which saw over 100 officers from the Border Guard (Straż Graniczna) searched a number of locations across the province of Warsaw. An illicit factory was dismantled, and 16 suspects charged for their involvement in this illegal tobacco activity. The leader of the criminal organisation features among those arrested.

Over 1.6 million counterfeit cigarettes were seized on site by the Polish authorities, alongside 13 tonnes of tobacco which could have been used to produce a further 13 million cigarettes. The tax loss for the Polish Treasury is assessed at about €3.8 million.

The estimated factory’s production capacity was of approximately 1 million cigarettes per day. The counterfeit cigarettes were destined predominantly for the UK and Germany markets, where they would have had a value of up to €9.7 million.

AP Smoke deployed its experts to Warsaw to assist the Polish authorities with their action day. 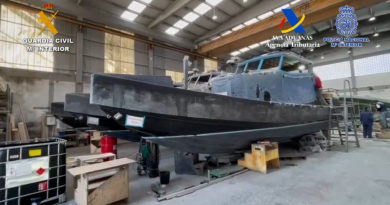 Australia and Malaysia’s mission a success 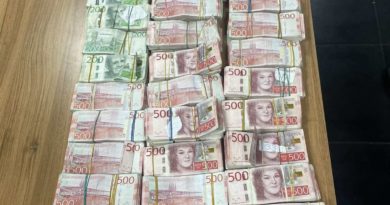 Undeclared over 3.5 million Swedish kroner in the caches of a car were discovered by the Bulgarian customs officials