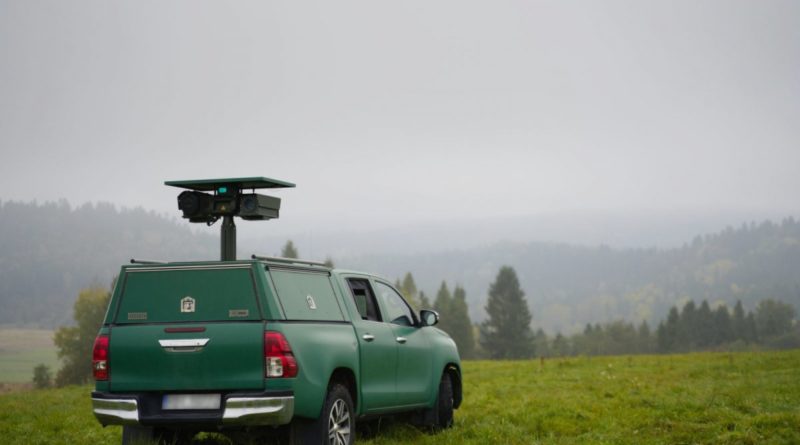 On the night of Tuesday to Wednesday (October 12-13) in Kwaszenin (Bieszczady district), the camera operator of the observation vehicle noticed a group of nine people moving from the side of the border with Ukraine. As a result of the actions taken, Border Guard patrols from nearby posts were sent to the place of the incident. After searching the nearby area, officers of the Bieszczady Border Guard Unit found all nine foreigners.

It turned out that they were men aged 16 to 37. Eight of them are Somali nationals, and one of them is a 20-year-old citizen of Ukraine. The group led by him on foot reached Poland through the green border.

All foreigners heard accusations of illegal border crossing in cooperation with other persons, the citizen of Ukraine admitted to organizing the transit. During the interrogation, the Africans claimed that their destination country was Germany, and they paid $ 3,000 per person for the transfer. 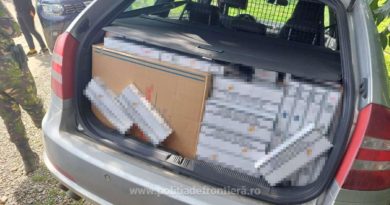 More than 18,000 packs of cigarettes confiscated at Romanias northern border 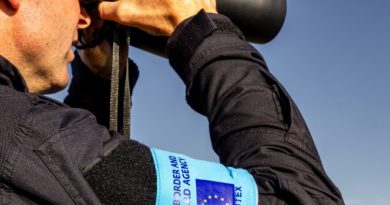 France calls on Frontex to provide surveillance of Channel crossings 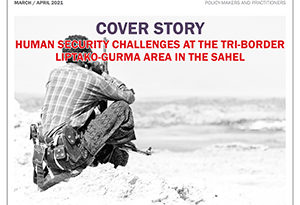