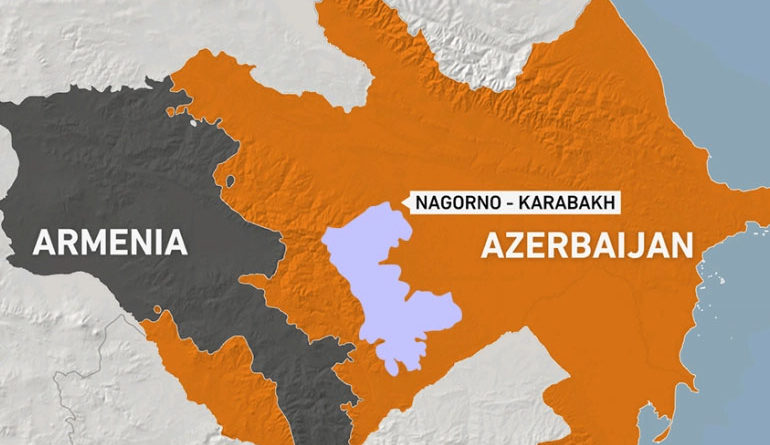 Fierce fighting in and around Nagorno-Karabakh is likely to result in significant displacement, the International Organization for Migration has warned.

The current clashes are the heaviest in over four years, in a dispute that has been smouldering since the all-out war in the early 1990s, following the break-up of the Soviet Union.

Renate Held, IOM’s Regional Director for Southeastern Europe, Eastern Europe and Central Asia expressed concern at the mounting toll of civilian and military causalities. She confirmed that the Organization is keeping a very close eye on developments and stands ready to assist those in need via its missions to Armenia and Azerbaijan.

“We are ready to support with humanitarian assistance to displaced and other conflict-affected populations where we have experience and capacity to respond, in coordination with governmental, international and local actors,” Ms. Held affirmed.

The Organization has been present in both southern Caucasus countries for the past three decades, and had built up considerable experience in assisting refugees, displaced and other vulnerable people.

Immediately prior to the current crisis, IOM’s work focused on helping the governments and civil society to cope with the huge challenges posed by the Coronavirus pandemic. In recent years the organization has also been active in repairing traditional underground water systems, running emergency preparedness exercises, and helping people find employment through micro-enterprise programmes.

“The current situation is deeply worrying, and our concerns are for the safely and care of those who may be forced to flee”, added Ms Held. “The elderly, women, children and disabled people would be in grave peril if they had to spend time without shelter as the bitter winter looms. We hope for a prompt, long-lasting and meaningful peaceful resolution to the current situation.” 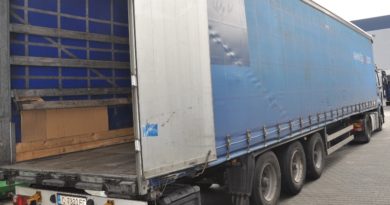 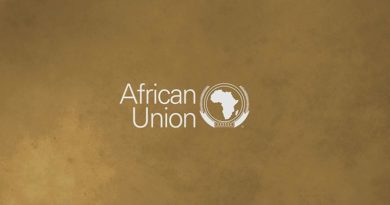 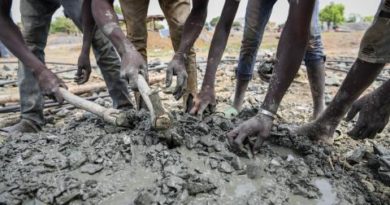