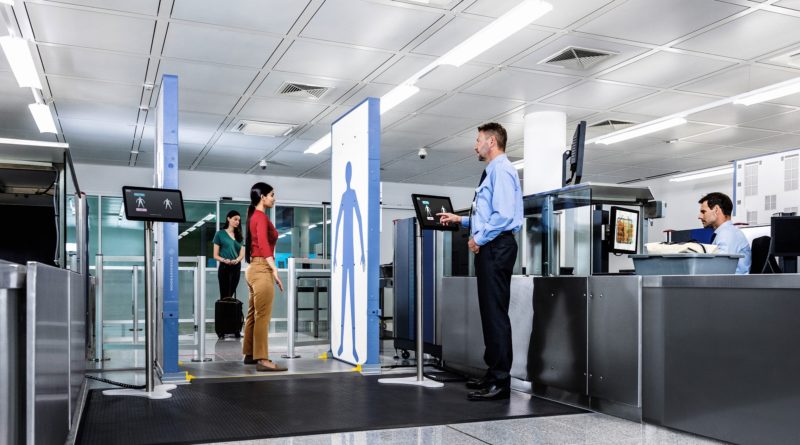 Rohde & Schwarz, a world leader in the manufacture of test & measurement, communications, broadcasting, and security equipment, announced today that its R&S QPS201 security scanner has been placed on the Transportation Security Administration’s (TSA) Qualified Products List (QPL), which approves it for use in United States (U.S.) airports and other TSA security screening facilities. 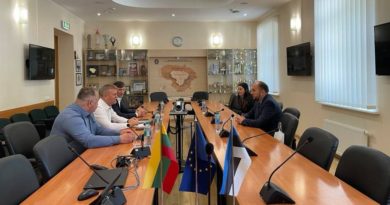 The situation on the Lithuanian-Belarusian Border Presented to Egert Belitsev, Deputy Director General of the Estonian Police and Border Guard 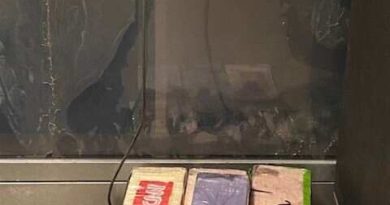 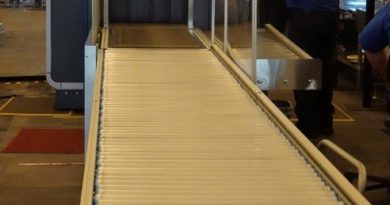