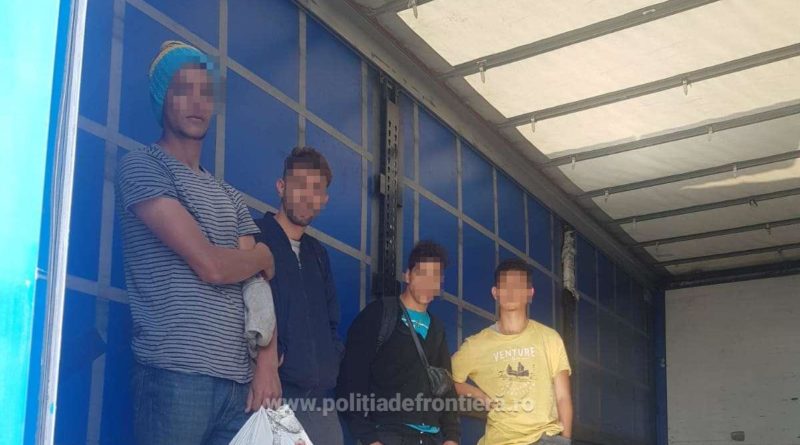 Border police officers from the Borș Border Police Sector found seven citizens from Morocco, Libya and Algeria who tried to cross the border into Hungary illegally, four of them hidden in a car dealership and three on foot.

At the Borș II Border Crossing Point , a Polish citizen, driving a car park registered in Poland, driving on the Romania-Poland route, showed up for the border formalities on the way out of the country. .

Following the thorough control of the means of transport, four foreign nationals were discovered hidden in the semi-trailer .

The people were taken and transported to the headquarters of the sector for investigations where, following the verifications, the border police established that they are citizens of Morocco and Libya, aged between 18 and 26, asylum seekers in Romania.

Also yesterday, the border police officers from the Borș Border Police Sector noticed, approximately 500 meters from the border line, three people walking. As they did not justify their presence in the area, they were taken to the sector headquarters for checks. Following the research, it was established that they are citizens of Morocco and Algeria, aged 22 and 39, respectively. 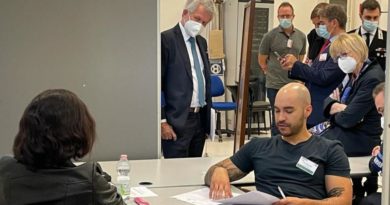 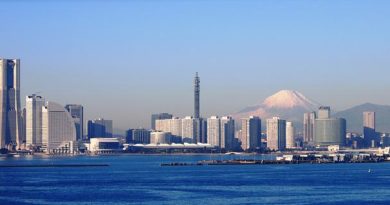 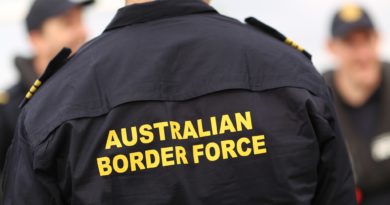