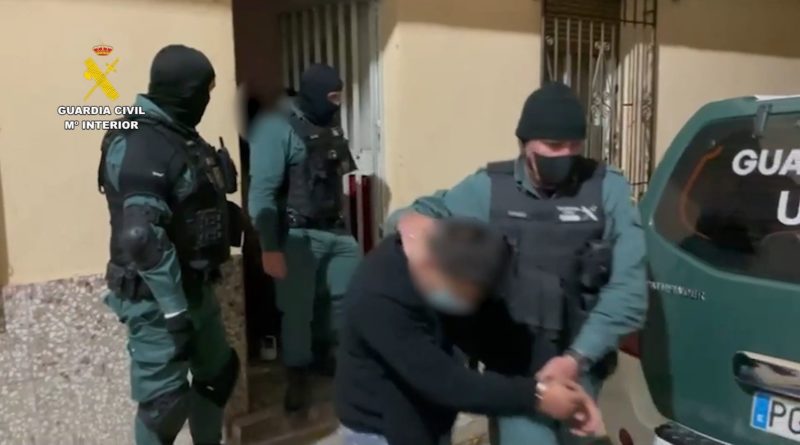 The Spanish Civil Guard has arrested seven people who formed a criminal organization based in the Albacete town of Madrigueras dedicated to extorting migrants in an irregular situation who offered false employment contracts in exchange for payments of up to 12,000 euros for working on farms.The detainees took advantage of the vulnerable situation of the migrants and provided them with accommodation and work in order to regularize their irregular situation.Once the victims were settled in the town, the criminal network managed false documentation for other foreign citizens in a regular situation so that they could work on farms, usurping their identity and avoiding detection by employers, security forces and bodies, and labor inspectors. .In addition, they managed the registration of irregular immigrants in homes to later regularize their situation in national territory through an arraigo procedure. During the time in which the migrants remained in an irregular situation, the organization guarded the documentation used in said frauds and that they used to carry out the registrations in the social security, mainly in agricultural tasks.

Payments to regularize your situation, for work and for housing rental

The alleged perpetrators charged all of them commissions for making the documentary efforts to regularize their situation with the management of a contract upon payment of amounts between 8,000 and 12,000 euros. In addition, each of the migrants had to pay a rent of 150 to 200 euros for the house and another extra amount was deducted from their salary for the work they did in their work in the fields.Members of the organization used violence or intimidation against migrants who refused to work for them or did not pay the money they demanded. Some of the victims even suffered injuries as a result of these attacks.

The operation began in September 2022 and during the investigation phase joint labor inspections have been coordinated between the Civil Guard and the Labor and Social Security Inspections of the provinces of Albacete and Cuenca.The agents have carried out three searches, all of them in Madrigueras, in which documentation related to fraudulent registrations, rents, irregular work contracts and proof of transactions carried out through money transfer companies have been seized.In one of the registered houses, the Civil Guard located and arrested a member of the organization who had been wanted by the courts since 2018. During the searches, a clandestine arms workshop was also discovered, with numerous large bladed weapons seized. , among them katanas, swords, daggers and other similar ones, as well as machetes or compressed air weapons.The detainees are attributed the crimes of extortion, favoring irregular immigration, against the rights of foreign workers, falsification of public documents and belonging to a criminal organization.The investigation has been carried out by agents of the Information Group of the Albacete Civil Guard and the Central Information Headquarters (UCE3) under the coordination of the Immigration Area of ​​the Albacete Provincial Prosecutor’s Office. 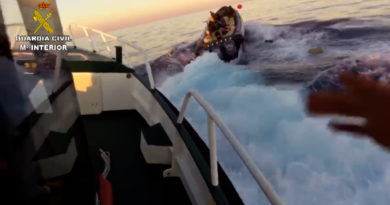 The Spanish Civil Guard intercepts 2.5 tons of hashish in an action on the high seas 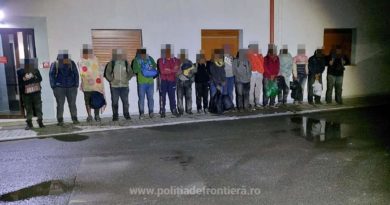 A group of seventeen migrants led by a Romanian, found on the border with Serbia

Over 100 migrants rescued within 24 hours in El Paso Sector