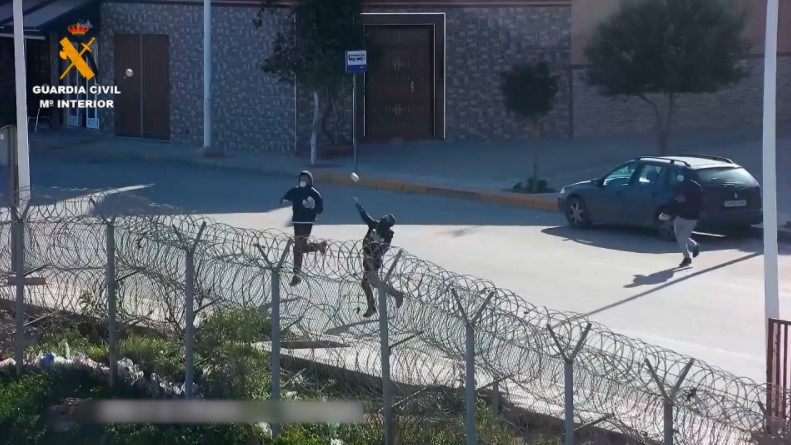 The “dumping” method is being the most used by traffickers since the closure of the border crossings.

In the last month, the Civil Guard has seized more than 25 kilos of drugs that had been thrown at the border

Since the closure of the border crossings has been decreed, the method known as “volteo” is being the most used by drug traffickers. Specifically, during the last month, the Civil Guard has carried out 24 interventions related to drug trafficking through the volteos.

The last of these seizures took place on the 30th when two young men tried to collect up to 12 packages of drugs in the vicinity of the so-called Chinatown.

These two people were arrested after being discovered hiding in the grove while waiting to collect the packages on Spanish territory. The performance culminated with the intervention of the twelve packages launched from Moroccan territory, which contained a total of 7,844 grams of hashish, in the form of acorns.

Leveraging Robotic Process Automation to Transform How US CBP Does Business 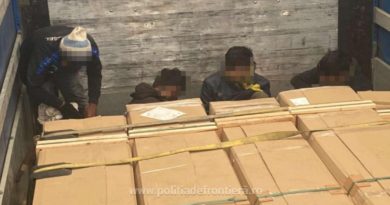