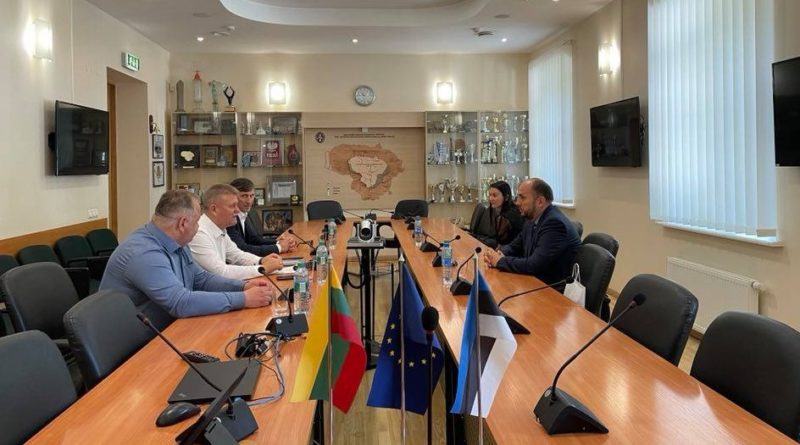 Egert Belitsev, Deputy Director General of the Estonian Police and Border Guard Department, who is visiting Lithuania, got acquainted with the situation on the Lithuanian-Belarusian border.

A high-ranking official in charge of border protection at the above-mentioned Estonian office visited the Aliens Registration Center in Pabradė last Thursday. A temporary tent camp has been built in this unit of the SBGS, to which illegal migrants detained at the border are transferred.

In Druskininkai, the guest also met with officers of the Estonian Police and Border Guard Department ESTPOL5 assisting Lithuanian border guards. Estonians working in the Druskininkai firewall section of the Varėna border team are used to help in exploring the border section from the air, protecting objects where illegal migrants are temporarily accommodated, ensuring public order, and so on.

Representatives of ESTPOL5, who started working in Lithuania on July 9 and will be here for a month, are also patrolling together with colleagues from the State Border Guard Service (SBGS). 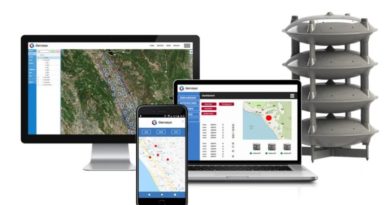 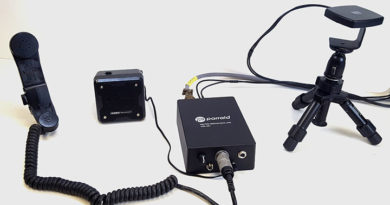 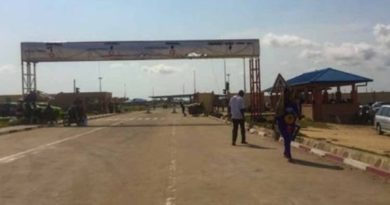