The District Prosecutor’s Office in Zamość, in the investigation conducted by the Polish Border Guard Post in Hrubieszów, filed an indictment against 6 persons suspected of participating in an organized criminal group to the District Court in Zamość. The group dealt, inter alia, in trade in agricultural trailers with counterfeit identification markings.

The findings of the investigation show that the activity of the group covered the period from January 2016 to August 2018 and was located in the province of Lublin and Kuyavian-Pomeranian. Members of the group, as part of the established division of roles (in order to disguise legal origin), forged contracts for the sale of agricultural truck trailers from German citizens, and then forged their identification marks. Subsequently, fictitious certificates of technical condition tests were issued. Then the trailers were registered in the province of Lublin and sold. The proof of sale were VAT invoices, in which the actual sale price of the trailers was deliberately and significantly underestimated, leading to depletion of public law liabilities. In this way, the members of the group traded agricultural equipment with a total value of at least PLN 2,PLN 5 million.

The suspects heard allegations of participation in an organized crime group, forgery of sales contracts and identification markings of agricultural trailers, of certifying untruths in certificates of technical inspections, swindling, certifying untruths in temporary permits and vehicle registration certificates, submitting false testimonies, as well as committing penal fiscal offences. A total of 625 charges were brought against all suspects. At the stage of preparatory proceedings, preventive measures were applied in the form of pre-trial detention, police supervision, a ban on leaving the country and property guarantees in the total amount of PLN 60,000. zloty. In order to offset the penalties imposed on the suspects, property security was made on movable and immovable property in the total amount of over PLN 460,000. zloty.For the alleged acts, the suspects face a penalty of up to 12 years in prison. 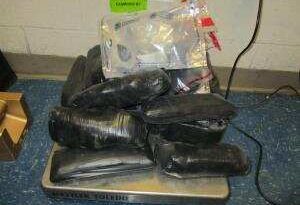 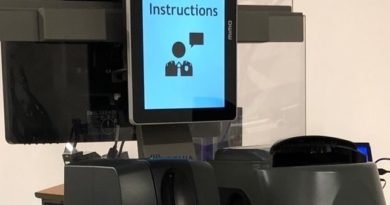 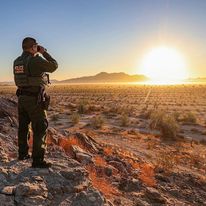