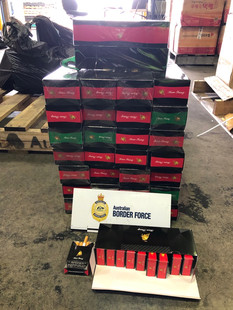 Two men and one woman have been arrested for offences relating to the importation and possession of illicit tobacco under the Customs Act 1901.

The Illicit Tobacco Taskforce (ITTF), led by the Australian Border Force (ABF), undertook a number of warrants which resulted in the seizure of nine cigarette machines, commercially-produced cigarette packaging and over 100 mail packages containing an estimated one tonne of illicit tobacco.

Commander Special Investigations, Greg Linsdell, said the tobacco black market is a serious issue, and the ABF remain committed to stopping the importation of illicit tobacco at our borders.

“Importing tobacco via mail is strictly prohibited. During the 2020-21 financial year, the vast majority of all tobacco detections were in international mail,” Commander Linsdell said.

“This activity demonstrates that ABF will investigate and arrest anyone who attempts to import tobacco products through exploitation of the mail system in order to circumvent Australia’s border controls.

“The penalties for smuggling tobacco are severe and can include up to 10 years’ imprisonment and/or a fine of up to five times the amount of duty evaded.

“As international travel resumes, I would also like to remind the public that travellers arriving in Australia are limited to 50 cigarette sticks, or 25 grams of other tobacco products, duty-free. Individuals who exceed this amount will be required to pay the duty or forfeit the excess amount.” 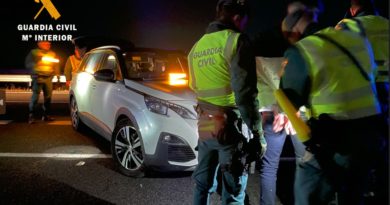 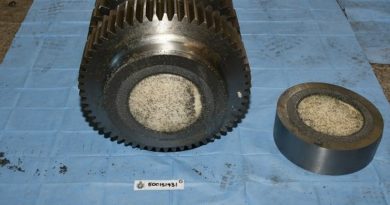 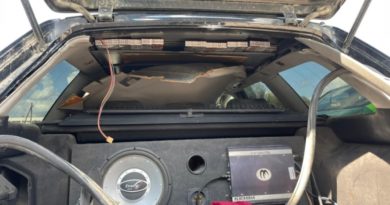