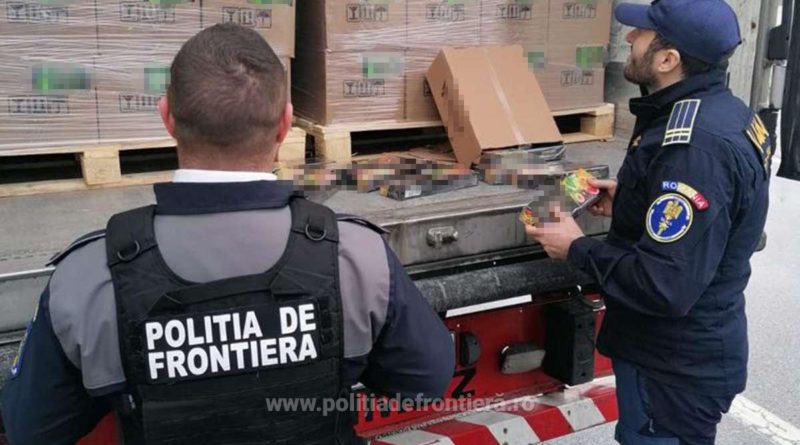 At the Romanian Nădlac Border Crossing Point, a Bulgarian citizen, driving a truck registered in Bulgaria, showed up for the border formalities on the way out of the country.

Border guards, together with the customs officers, carried out a thorough inspection of the means of transport, on which occasion they found that it was transporting a significant amount of tobacco for hookah, packed in boxes.

Initial checks have shown that the customs operation required for the transit of the goods in question through the Community is not valid and that there are suspicions of fraud in respect of the transport in question.

Extending the investigations, on 02.04.2022, a joint team of workers of the General Inspectorate of the Border Police – Directorate for Preventing and Combating Illegal Migration and Cross-Border Crime and representatives of the Romanian Customs Authority traveled to the Crossing Point of the Nădlac Border in order to continue the investigations and to order the necessary legal measures.

The inventory resulted in a total of 22,000 kg of hookah tobacco. Also, during the checks performed, the driver of the means of transport could not present documents proving their origin.

The entire amount of tobacco, estimated at 2.9 million euros, was raised by the authorities for expertise and further research. 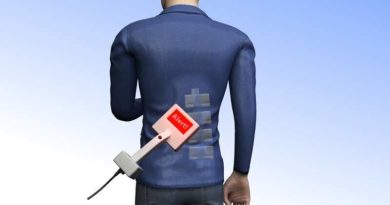 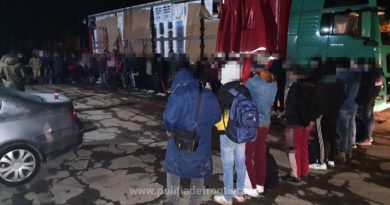 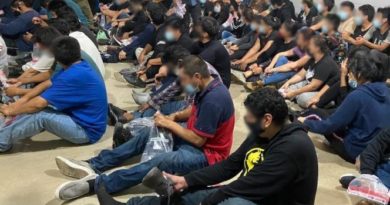