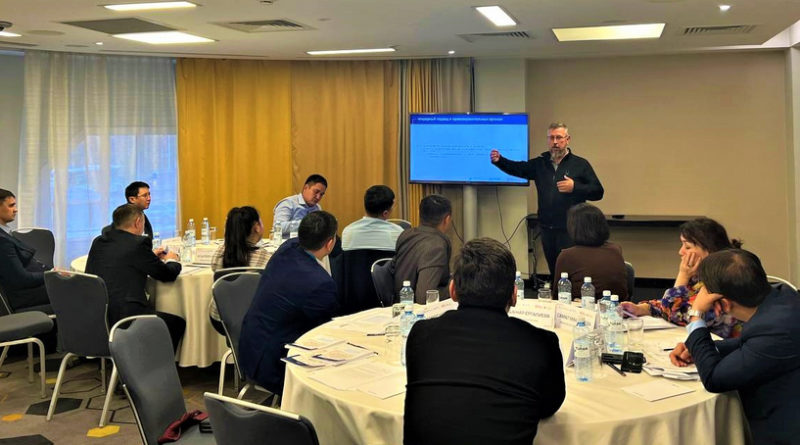 UNODC jointly with the United Nations Office of Counter-Terrorism (UNOCT) conducted five days’ long national trainings on ‘Countering International Firearms Trafficking, Associated Crimes, and Terrorism: Investigation and Prosecution of Firearms Trafficking and its Nexus to Terrorism and other Crimes’ in the Kyrgyz Republic and in the Republic of Kazakhstan for criminal justice officials, customs, and border control, as well as arms control authorities.

The trainings were aimed at strengthening the capacity of prosecutors, investigators, and judges to investigate, prosecute and effectively handle terrorism cases involving illegal production, circulation, or diversion of small arms and light weapons (SALW) and connect them with other serious crimes and terrorism.

This was a follow up to the training course that was conducted within the framework of the project on “Preventing and Combatting the Illicit Trafficking of SALW and their Illicit supply to Terrorists”, organized for national authorities of Kyrgyzstan and Kazakhstan earlier last year.

The trainings were led by Juan Belikov, International Consultant from Argentine, an expert in Police, Intelligence and Military reforms. He also runs training courses on counterterrorism and transnational organized crime for crime and violence prevention, law enforcement, defense, intelligence, and justice operators.

Aldan Serikbay, Programme Management Officer, Weapons of Mass Destruction (WMD)/Chemical Biological, Radiological and Nuclear (CBRN) Unit, Countering Terrorism Section, UN Counter-Terrorism Centre (UNCCT), UNOCT noted: “The constantly increasing turnover and diversion of small arms and light weapons is complex dimension of the threat of terrorism. According to recent research from the International Centre for Counter terrorism, in the past decade, terrorists have used small arms and light weapons to carry out 85,148 terrorist attacks. Because of this complexity and the growing nexus between terrorism, arms and crime, there is a strong need to tackle this threat in a comprehensive manner. Considering this, the Security Council resolution 2370 (2017) (RU) urges Member States to take appropriate legal actions against those who are knowingly engaged in providing terrorists with weapons.” 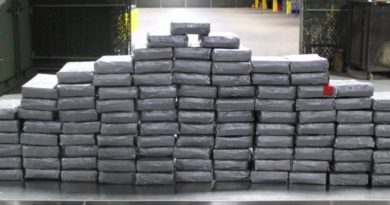 US CBP Officers Intercept Cocaine Worth Over $2 Million 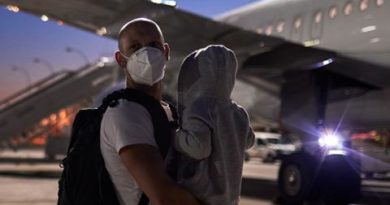 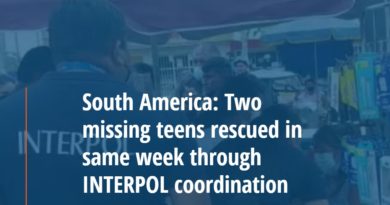